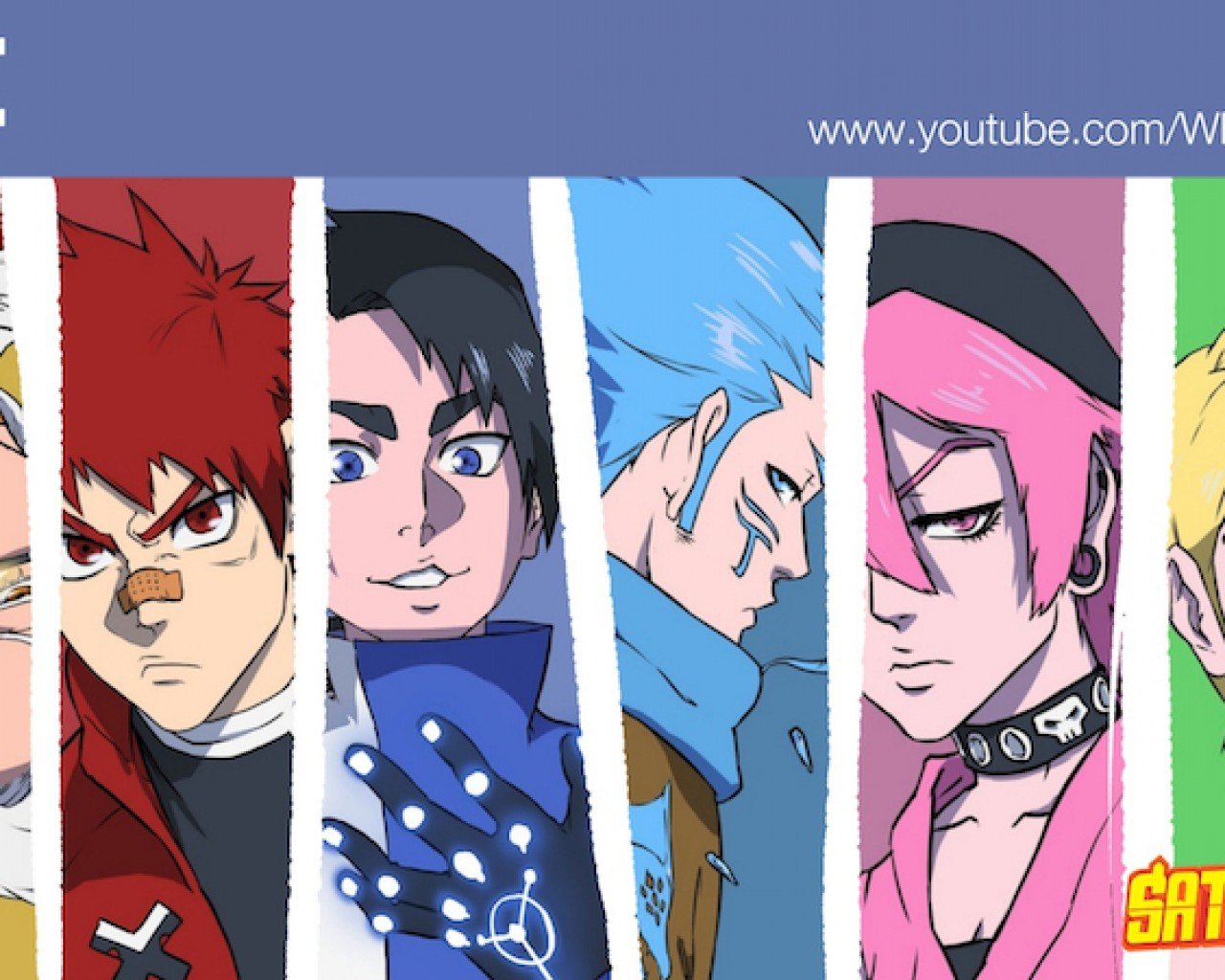 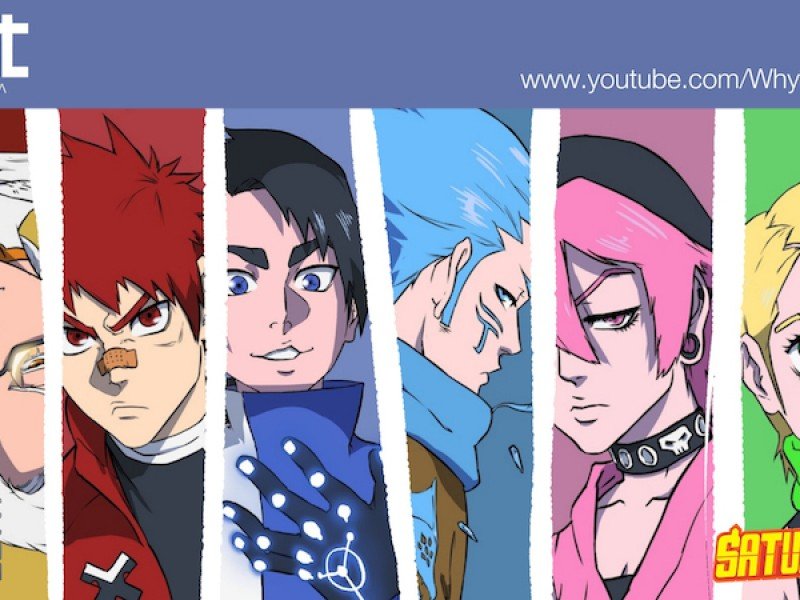 Many years ago, humans acquired fruits called “Black” from a tree that descended from the skies, which turned humans into sorcerers. Although all Black are now extinct, humans still have sorcery inherited from their ancestors but as generations go by, the effects of black in the bloodline diminishes.

Blessed by “Merlin” (aka the god of sorcery) with the Arodihs arm, Sano, a young sorcerer raised and trained in isolation and secrecy to be the world's savior known as the "Trinity", has now been released into the Eden continent for the sole purpose of "dawning the dark and infinite night". The infinite night is prophesied to eclipse wars past in mayhem.

As his fellow gifted allies and sorcerers accompany Sano on his quest, Sano learns that treachery, betrayal and evil have plagued nearly all of Eden. Suffering from the hauntingly reoccurring nightmare of his father's demise, Sano struggles to live up to the title of the Trinity but will not rest until the mysteries of these tragedies are resolved.

Sano seeks to find those responsible for his loss and walk path away from revenge and towards forgiveness to find closure. Ridding Eden of evil will require him to learn the secrets behind his father's research on fully rejuvenating the effects of black in bloodlines with the immense new source of power that is “Apple Black”.

No Articles have been written about Apple Black 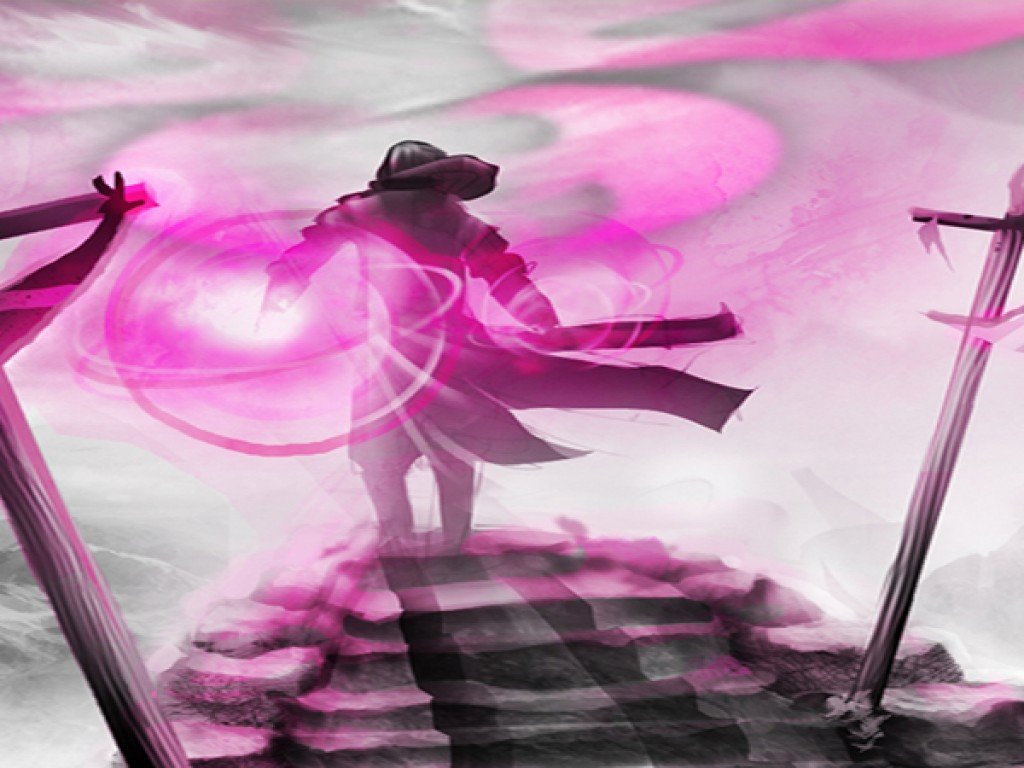 http://www.infinitethejourney.com/ - Follow INFINITE on it's homepage for all things Infinite!Infinite - The Manga Inspired Journey!This is the journey of Keio thrusted into a world he pretended never existed as the realms of Xoria have been soak [ … ] 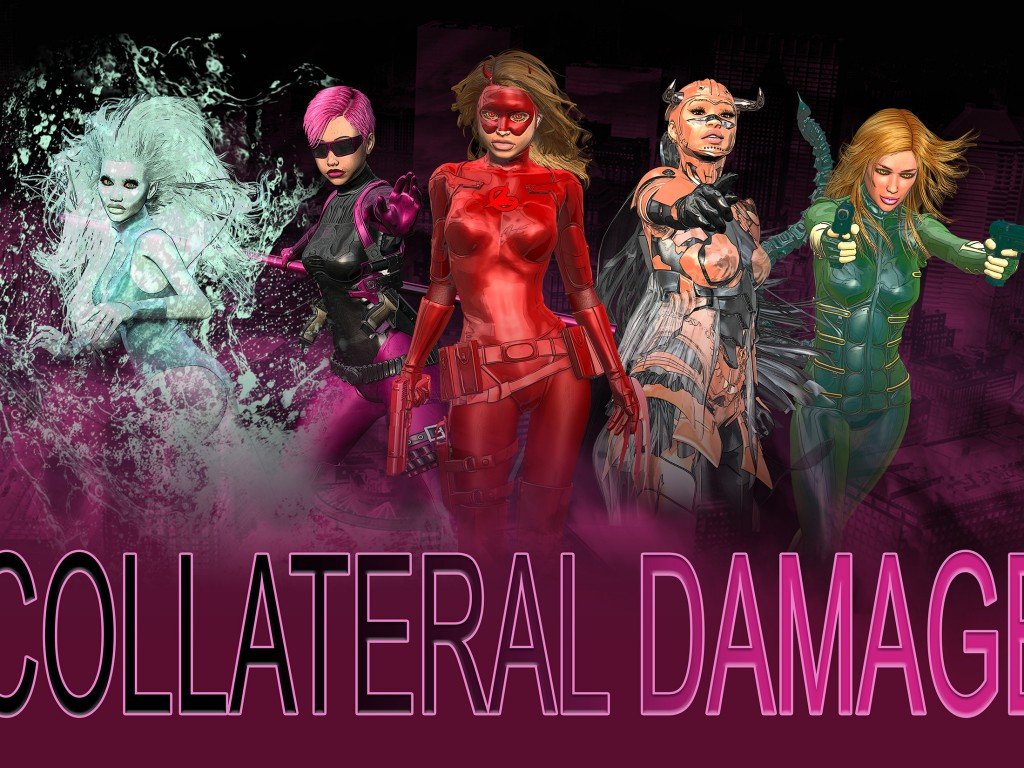 War between the DEVAS and super-humans is inevitable and Girl Devil becomes the target as she attempts to bring down a sex trafficking operation. Collateral Damage is a spin off from the the Super Soul Sista' series of books featuring popular its most pop [ … ] 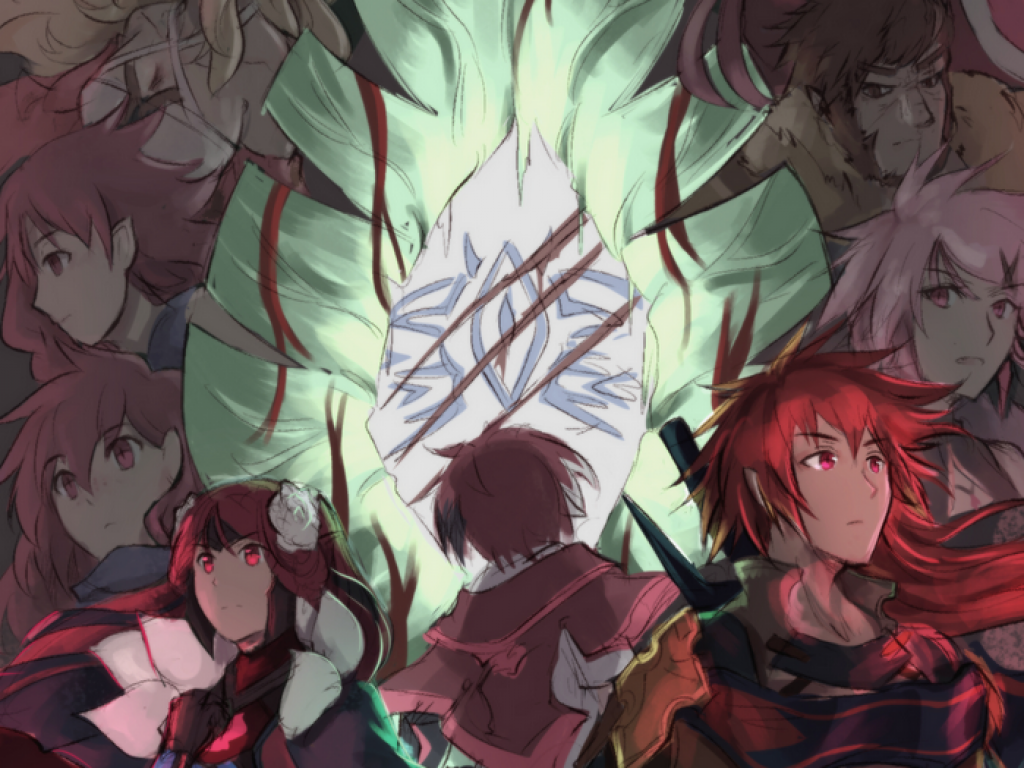 Having lost her brother in an attack from the Pandemonium, Kaine sets out on a mission given by the gods to lead an army against the ones who took him from her. But who is the Daemon Sultan and why have the Gods decided to seal his fate? [ … ] 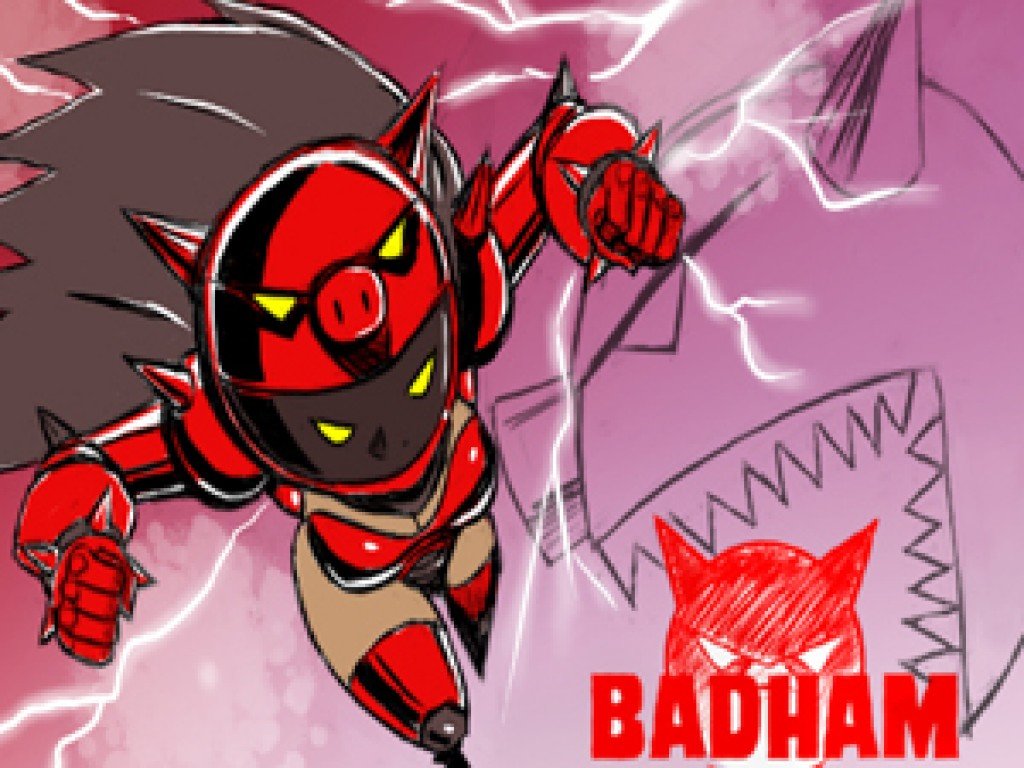 A webcomic about a reluctant heroine and a justice crazed crimson metallic pig that when combined become the hero guardian of Otaku City, Badham! [ … ]