You've discovered Prophecy of the Circle through our discovery tool. Discover another random webcomic.

Poster Image for Prophecy of the Circle

On a distant world, two sentient species, the tikedi and their predatory reptilian neighbors, the tekk, live in a violent co-existence with one another. There is no common language between them, and no interest in the exchange of ideas. There are only borders that must never be crossed, rules that must never be ignored, and the Circle, which must never be broken.

Jahrd Ardeana, a young mixed-blood tikedi from the Tarsin desert, is driven by childhood tragedy to seek answers to forbidden questions. Against his peoples’ wishes, he devotes his life to mastering the language of the tekk in hopes of finding the reason why some of his people must die at their hands while others are spared.

In distant Tieke City, once called a marvel of the tikedi world, a sickness devastates the population. The Crater, homeland of the tekk, holds the key to driving it back for good, but the quest for the cure comes at the risk of war both from within and from without.

The world over, among the tekk and tikedi alike, dissent stirs. Ancient ways and warnings are questioned and dismissed, and the balance between the races begins to shift. The Circle is breaking.

1 members have Prophecy of the Circle in their favorites list

No Articles have been written about Prophecy of the Circle

Collections that contain Prophecy of the Circle 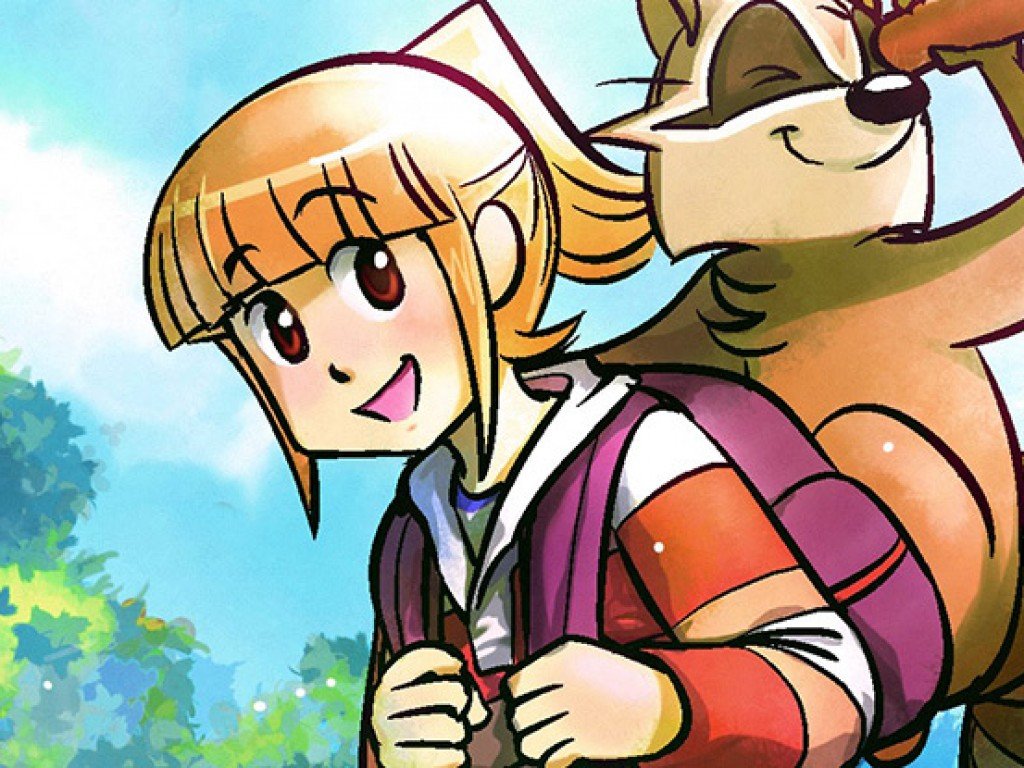 Sandra and Woo is a comedy comic strip featuring the 12-year-old girl Sandra North and her mischievous pet raccoon Woo. While most strips are just supposed to be funny or tell an exciting story, some also deal with more serious topics. We also want t [ … ] 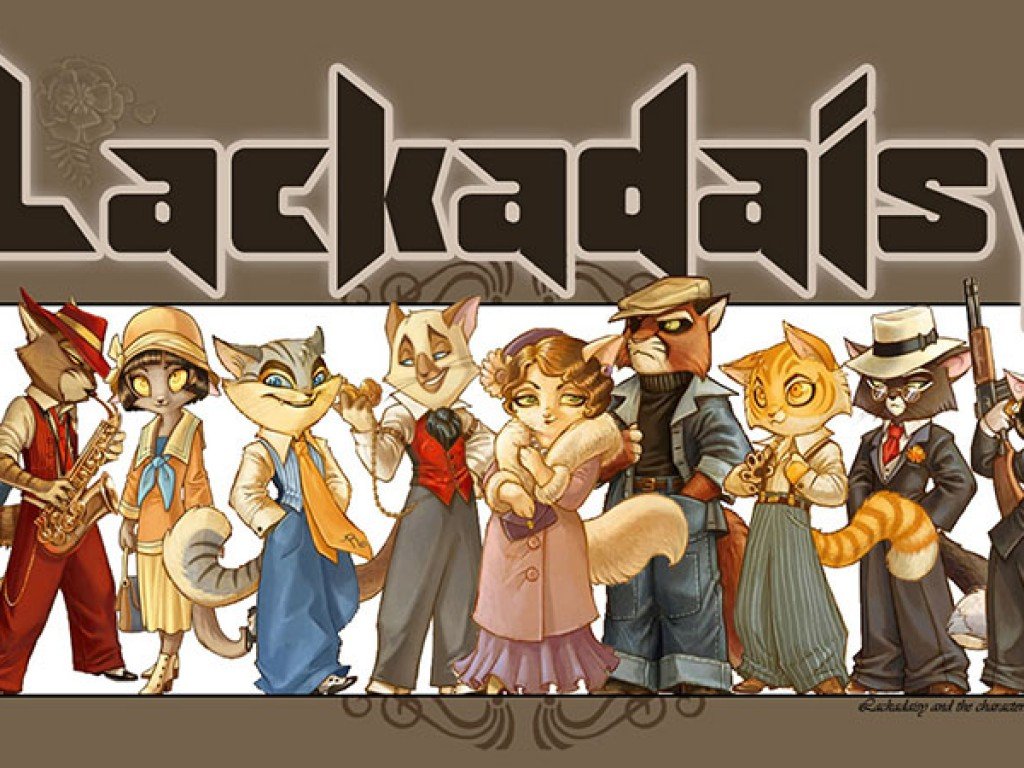 Lackadaisy Cats is about a gang of tenacious (if not shady) characters running a St. Louis speakeasy in the era of Prohibition. The comic falls somewhere in the realm of historical fiction, parody, dark comedy, and abject nonsense. [ … ] 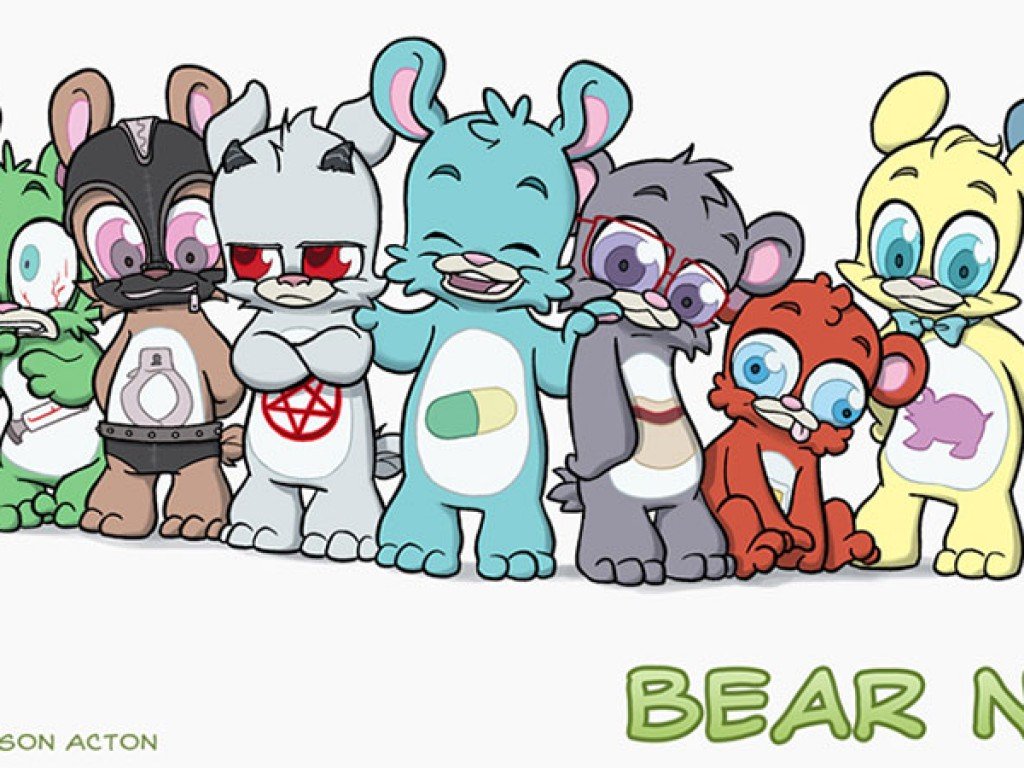 As one of the largest exhibits at the Discount Zoo, (in both size and number of inhabitants) the bears attract a lot of attention… something none of them are happy about.  Between gawking adults, jeering children, and their own rather profound [ … ] 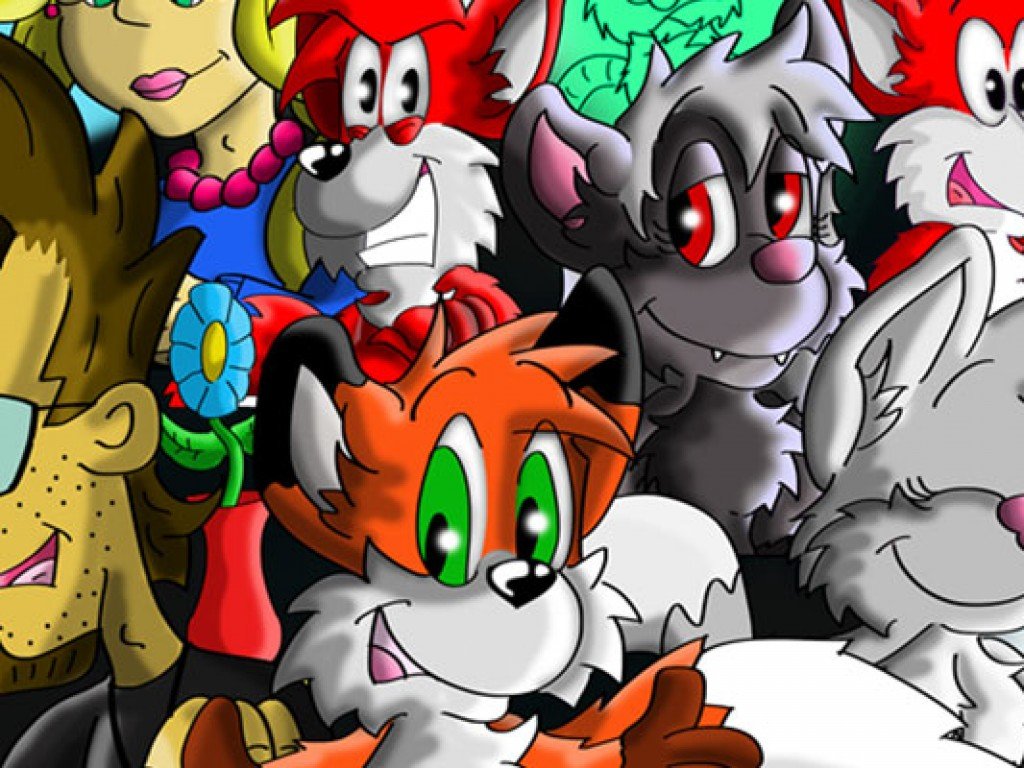 Just a comic about a talking pet fox, his owner Simon and all the little things around them. In English, German and Italian language. [ … ]