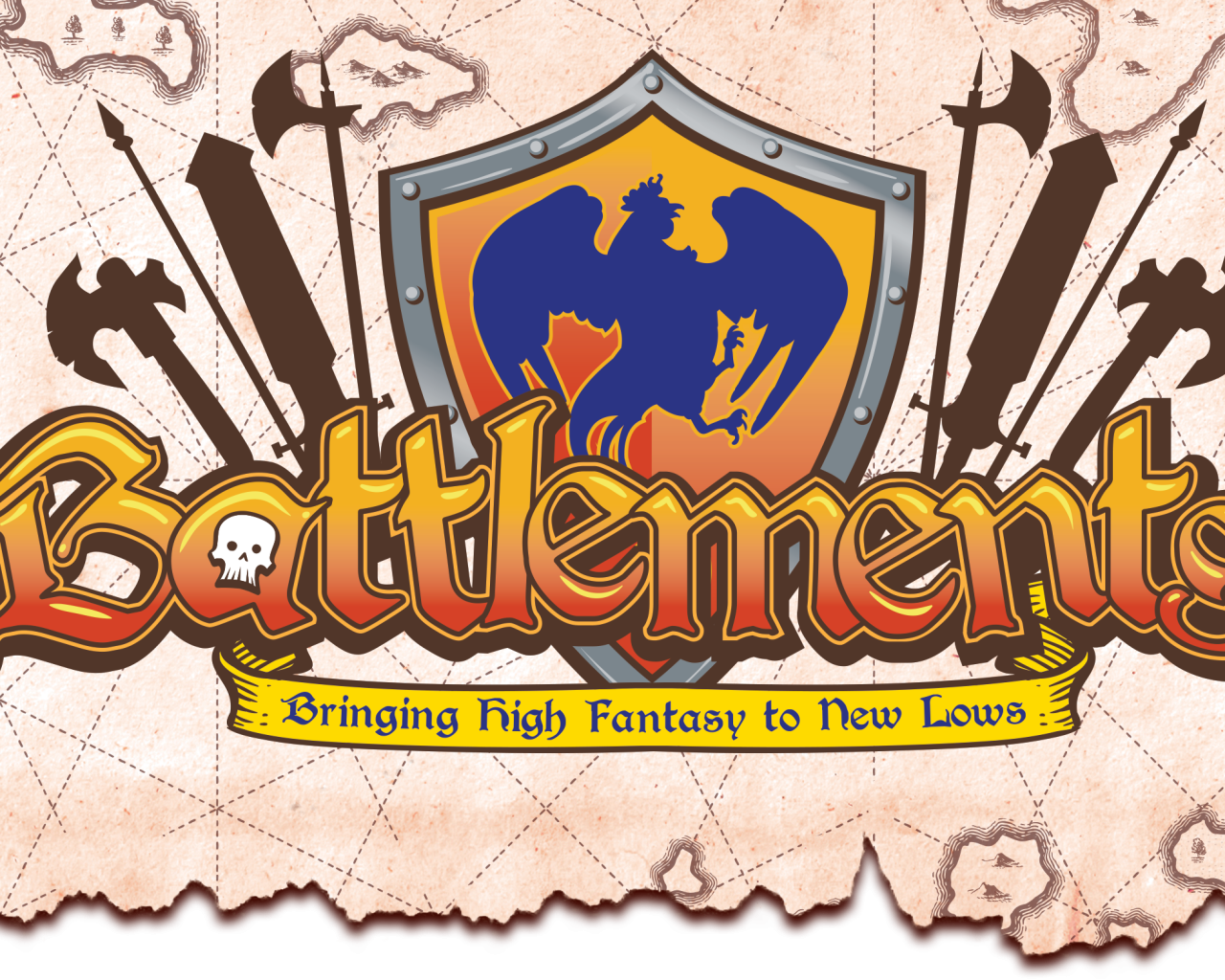 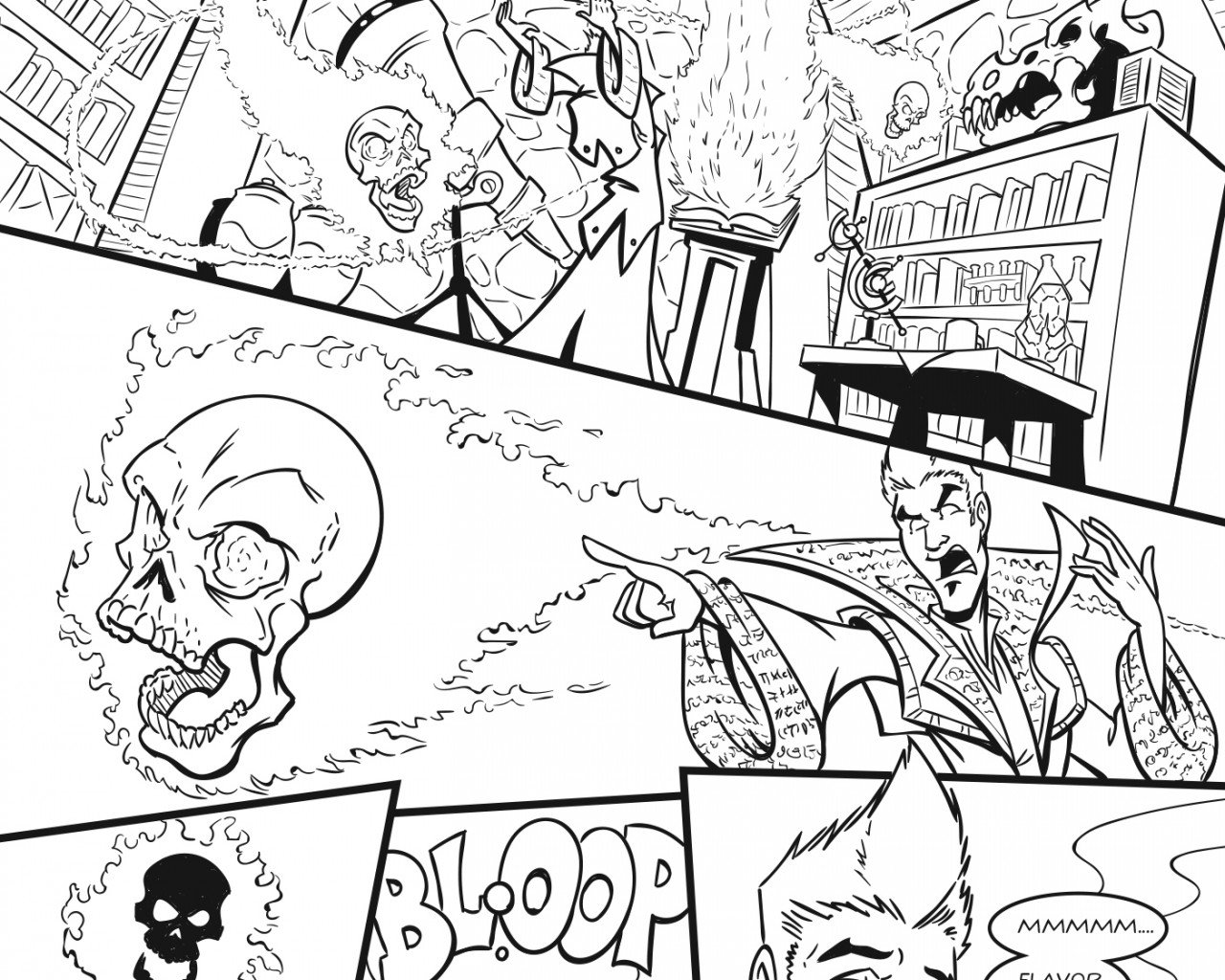 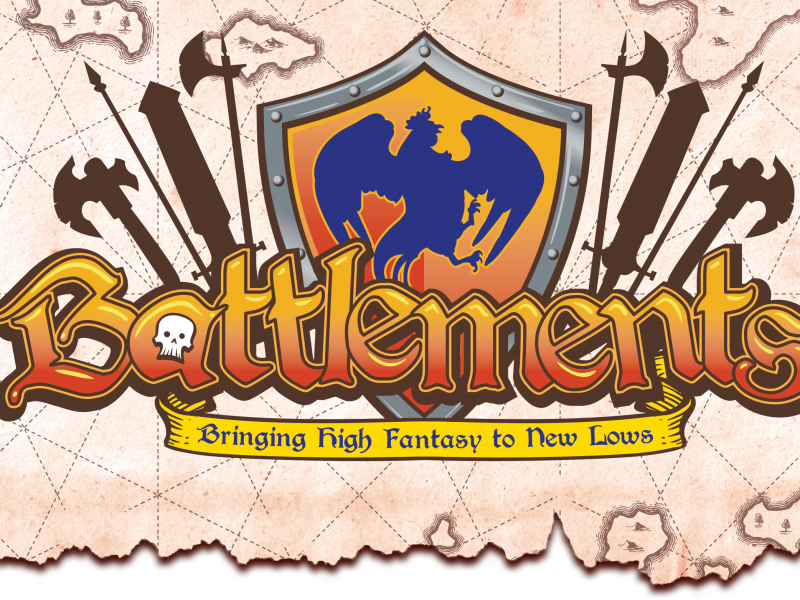 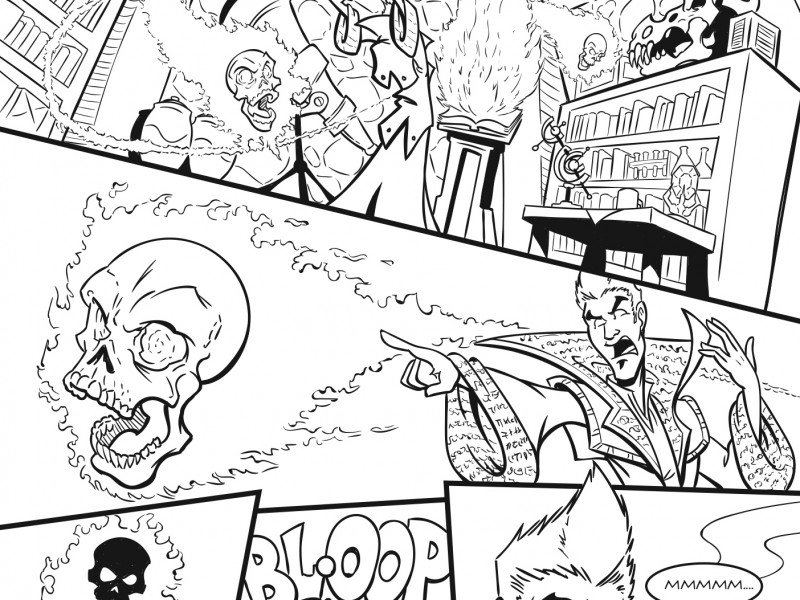 Battlements takes place in a fantasy world all on its own. Sword-and-board! Wizards-and-warriors! Bears-and-battle maces! Legendary creatures and adventurers gallivant across the lands seeking fame and fortune. Then there’s these jerks. Follow Hector, Shane, Rail, and Gene as they try to make a name for themselves as adventurers while staying alive.

What is this comic about?

Here you will find a world rife with swords, sorcery, and shenanigans. A fun and humorous take on fantasy, Battlements follows the exploits of a growing cast of characters as they get into trouble living their daily lives in a world filled with hungry orks, haughty elves, and mad wizards. Anachronism is heavy throughout Battlements so don’t be surprised when you find barbarians watching magically powered television enjoying their elvish soap-operas.

How does it flow?

All comics follow a particular pacing ranging from the joke a day strips much like in the Sunday paper comics to more scene driven story arcs like traditional super hero comics. Battlements falls somewhere in the middle having each page be its own set up for a joke or scene but is also often part of a larger story arc. Some stories will exist on their own being a very short story contained in a single page where as others will span multiple weeks.

When do you update?

Where are all the pretty colors?

Ultimately we wanted the comic to be in full color, and we still do. However, we decided that getting the comic out to you was more important than trying to get all the pages colored. Currently we run the comic in our spare time so adding color would increase the time it takes to complete a page. There are future plans to go back and color the pages and we will keep you updated when we do so.

What’s with the blue chicken?

An omen. For ill portents or great fortune? The wise ones still argue.

Where’s a good place to start?

Tradition dictates to start at the beginning. Check out our first page to consume JPEGs of adventure. 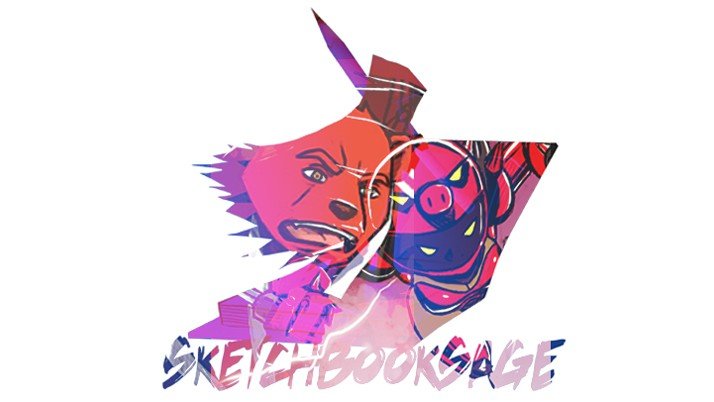 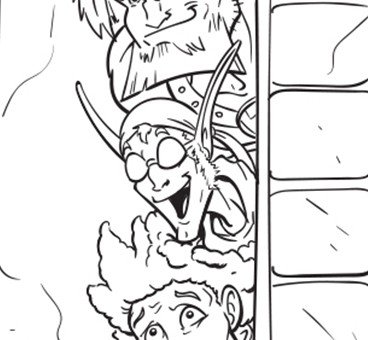 No Articles have been written about Battlements 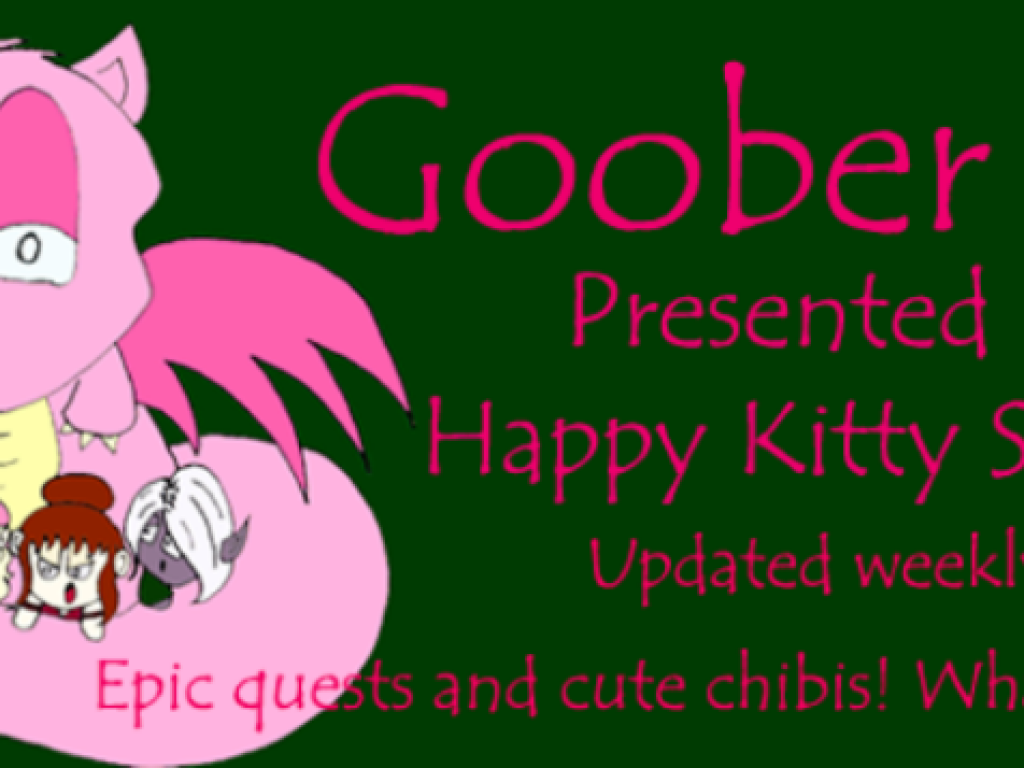 Goober Glade follows the adventures of a rather mismatched but strangely right questing party. Sent out to rescue the Princess of the Glade and maybe slay one of the many dragons infesting the lands, they find themselves in a series of strange cities and [ … ] 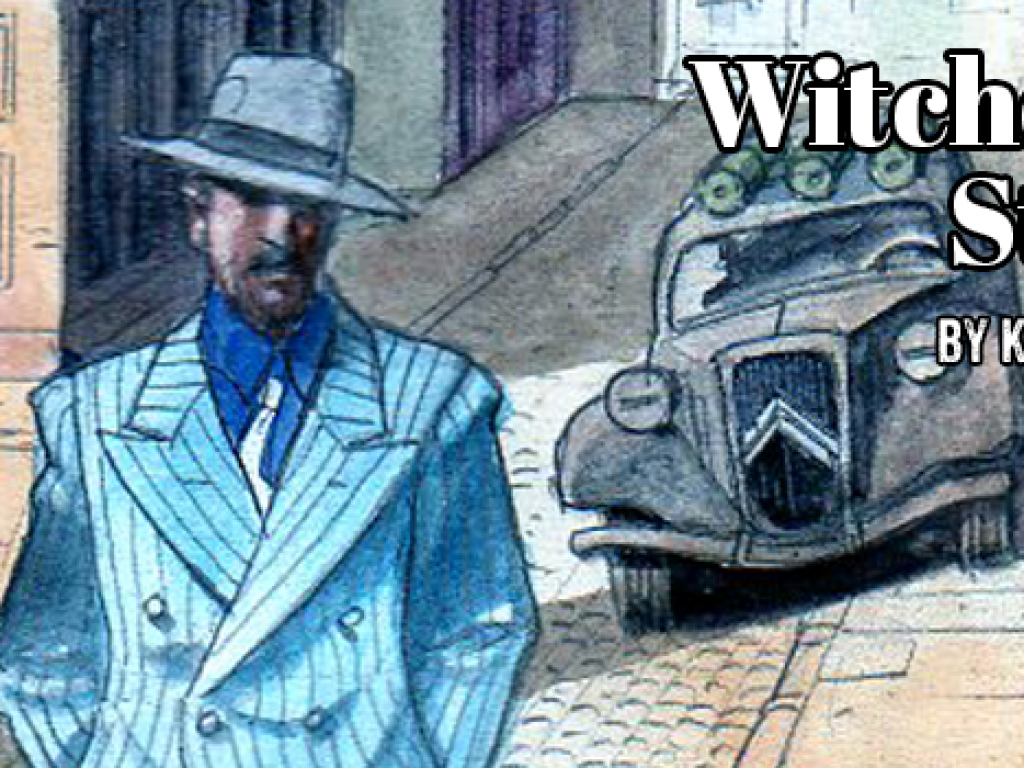 A light hearted fantasy adventure where the main character is cursed into the form of a dragon. Now he quests to become human again and along the way meets friends who help him; foes who wish to take advantage of his unique dragon physiology. [ … ] 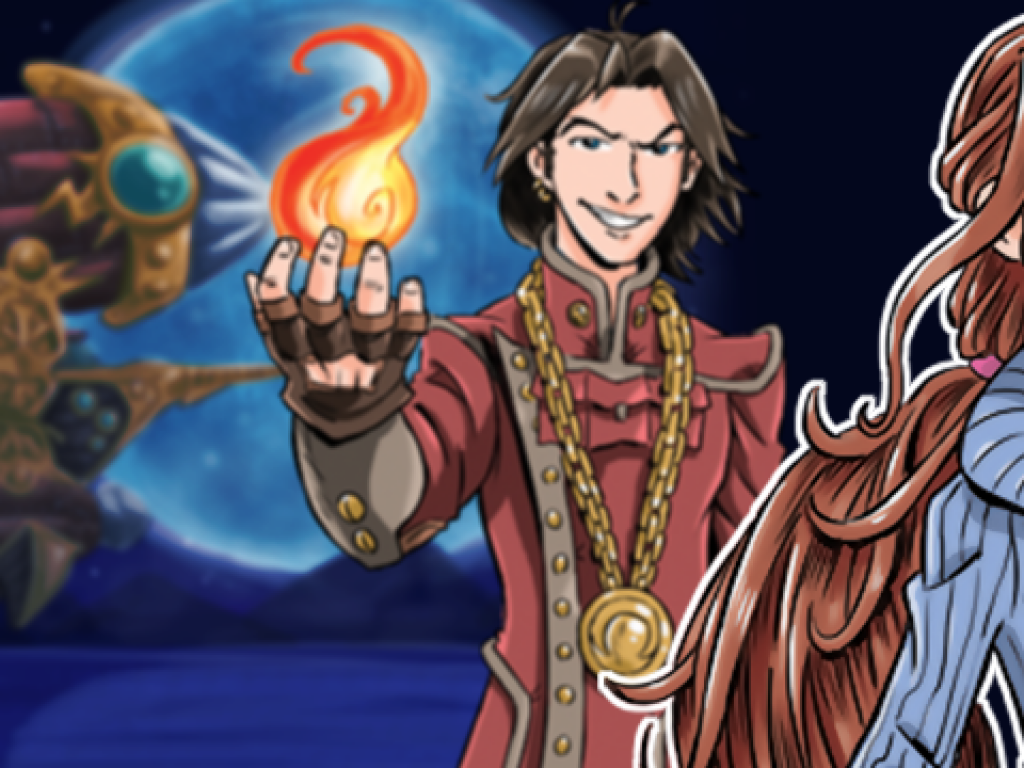 Steampunk! Fantasy! Romantic comedy! Shadowbinders is about a teenaged girl named Mia White who is transported to the fantastical world of Belatyr courtesy of an antique ring that her grandfather left her. There she encounters a powerful, brash and e [ … ] 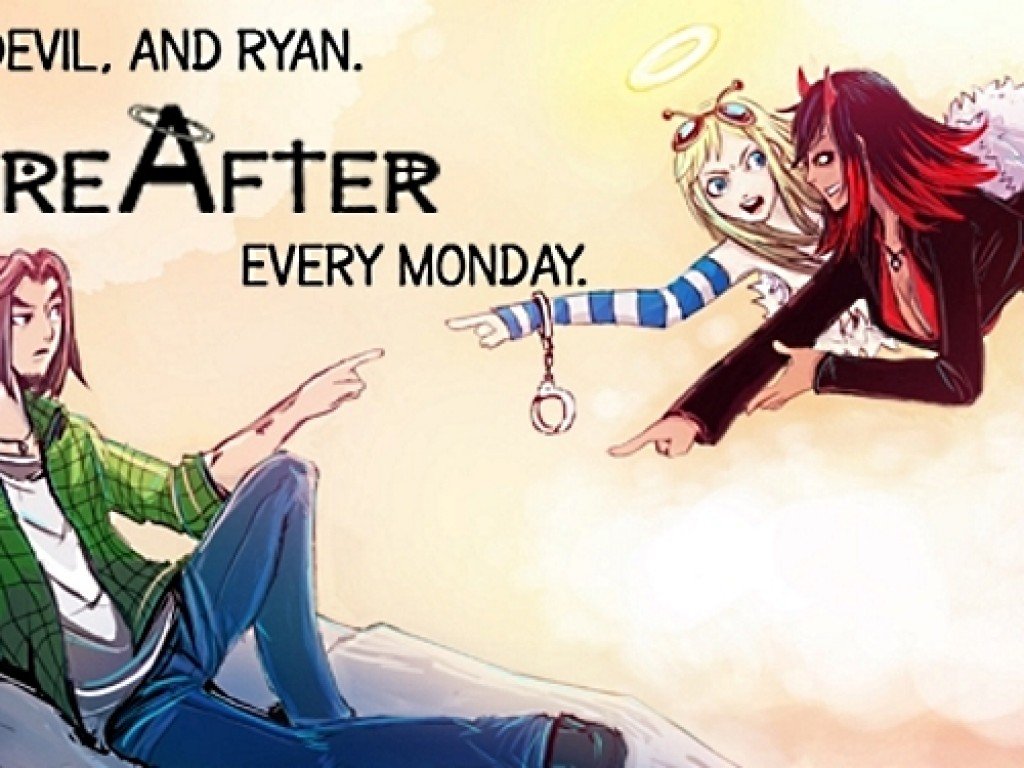 Thanks to a mix up in paper work, Ryan Hamilton is trapped wandering around the celestial realms due to divine red tape. Luckily he's got an angel and a devil to help him get into plenty of mischief, as he runs into plenty of gods, spirits and legenda [ … ]