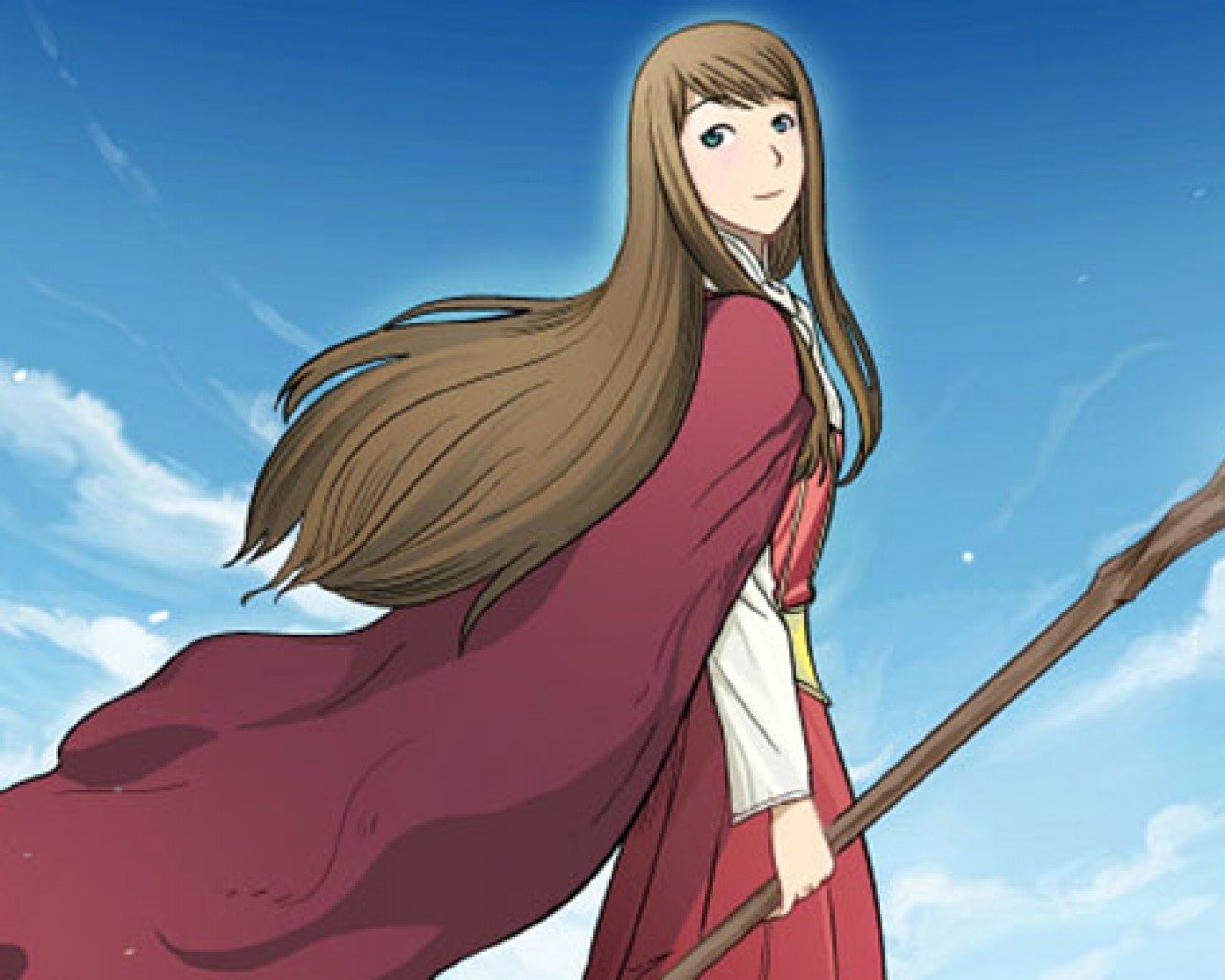 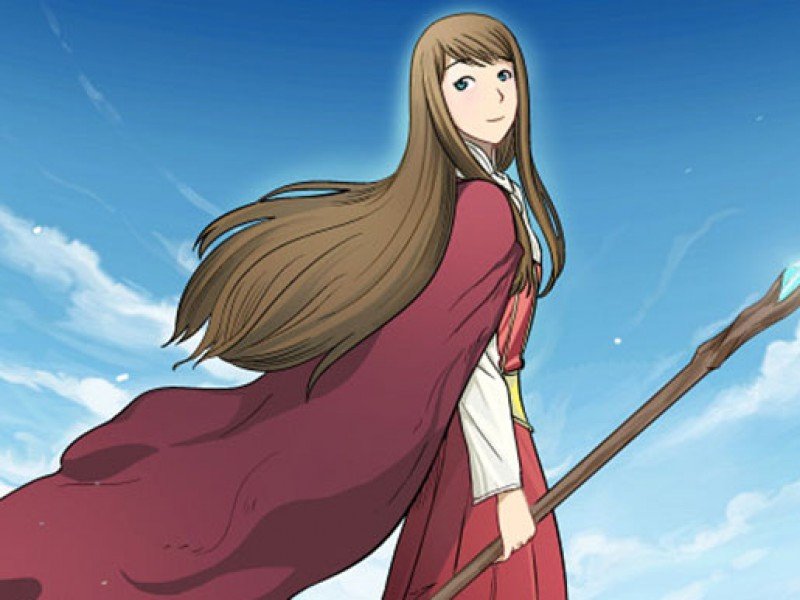 In recent years, tensions have begun to grow between Midgard, the leading nation since the two devastating wars at the end of the First Age, and Cania, the home country of Ilias Oter and his friends. Ilias, though, finds politics to be not nearly as interesting as his classmate Lilith Caillean, a beautiful and amazingly talented young wizard. There is just something magical about her… As the students of the “Academy for Arcane Studies and Material Arts” face the first serious test in their life, the final exams, they suddenly find themselves wrapped up in a web of intrigue and magic that could break their world’s already-fragile core. Now it’s up to Ilias and his friends to save what is most precious to them before time runs out. But is giving your “best” even enough when you have to deal with forces that seem to be able to move kings like pawns on a chess board?

Gaia, a story about the nature of reality, and the answer to Lilith’s simple, meek, world-shattering question: “Will you come along?”

The comic is based on a campaign which was developed by Oliver Knörzer (Novil), his mother Ute Knörzer (Milena) and some other team members as a modification for the computer game Neverwinter Nights 2 in 2004 and 2005. The project was eventually cancelled, but a large amount of dialog had already been written for the campaign at that point. The game’s content was eventually taken as source material for the comic in its current form. However, many changes were necessary to make the story more exciting and to adapt it to the new medium.

The story of Gaia will have a definite ending; and it will be a real one, not an annoying cliffhanger.

No Articles have been written about Gaia 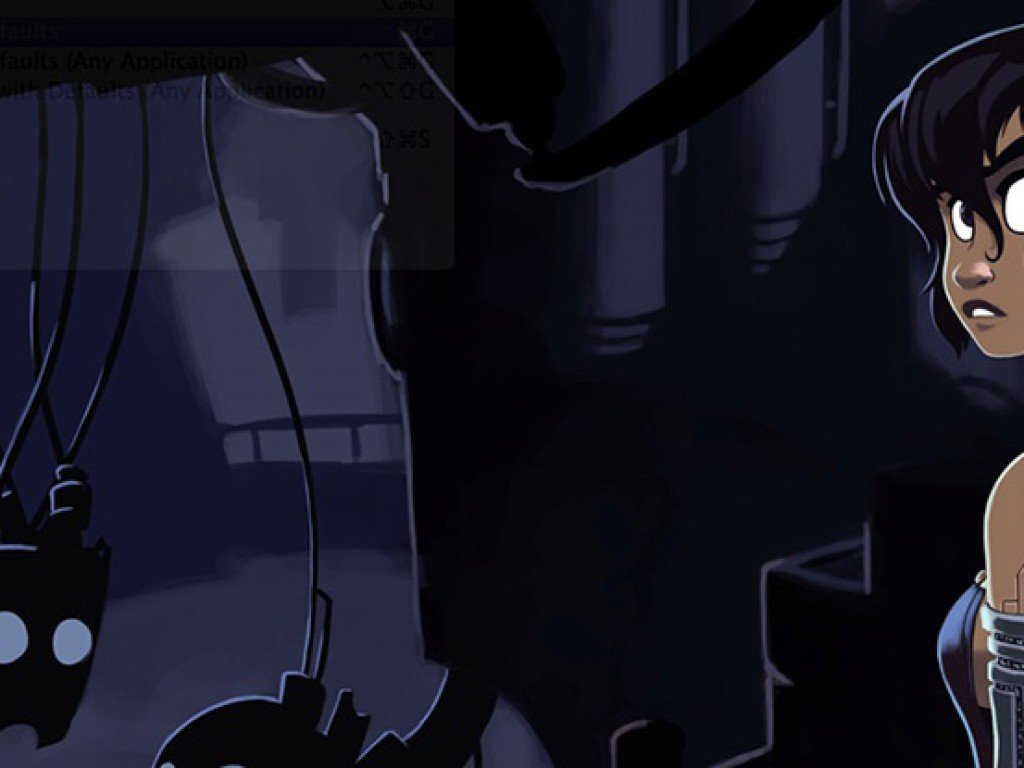 Dresden Codak is a webcomic written and illustrated by Aaron Diaz. It is described as a "celebration of science, death and human folly", the comic presents stories that deal with elements of philosophy, science  [ … ] 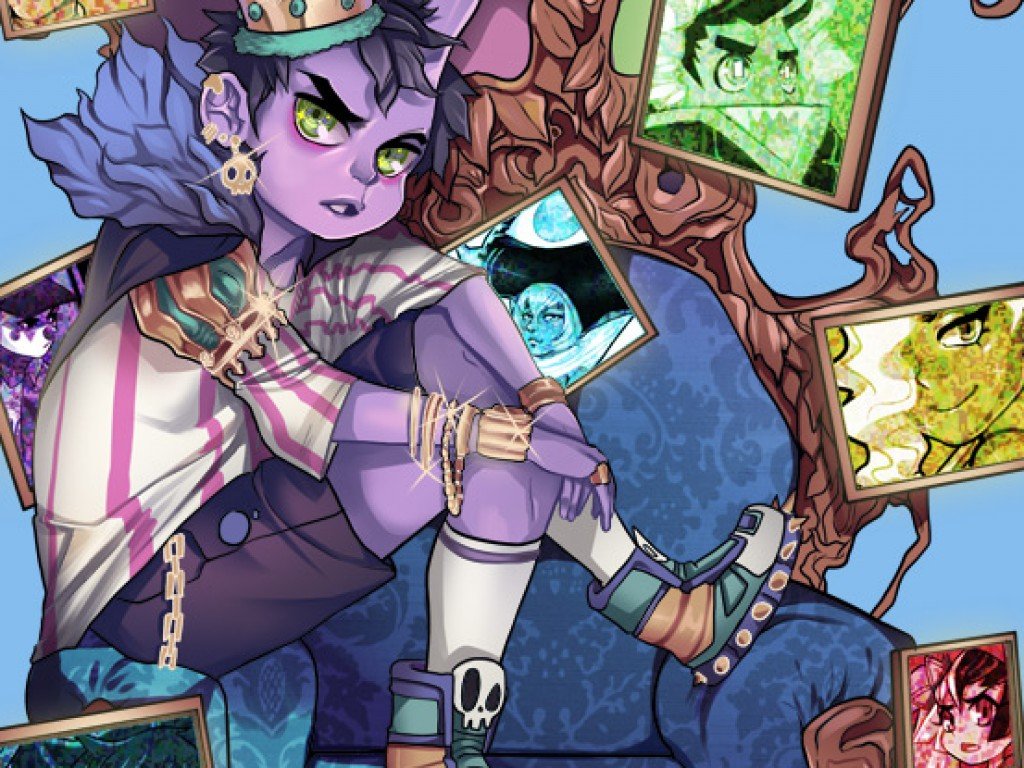 The gods of Olympus have grown bored... What better way to get things interesting than elections? Zeus, being the modern homie he is, has had this great idea: have mortals fill out this cool pop-up thingie on the internet, and have a god assigned to them. [ … ] 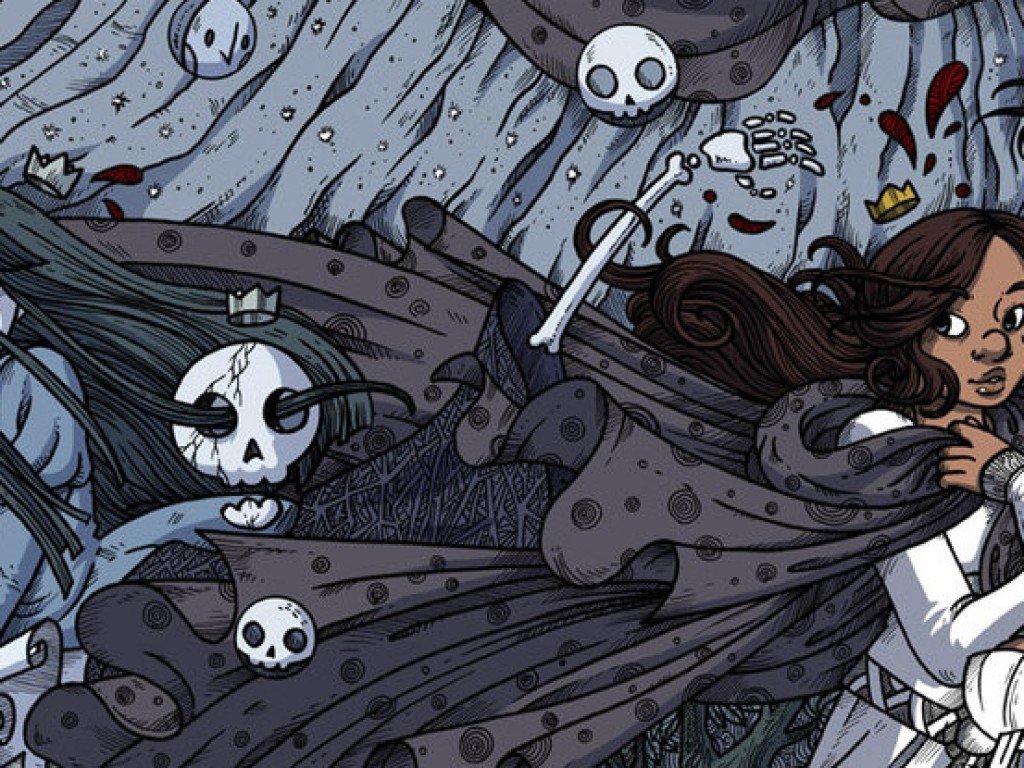 Namesake is the story of Emma Crewe, a woman who discovers she can visit other worlds. She finds out that these are places she already knows – fantasy and fairy lands made famous through the spoken word, literature and cinema. Her power as a Namesake [ … ] 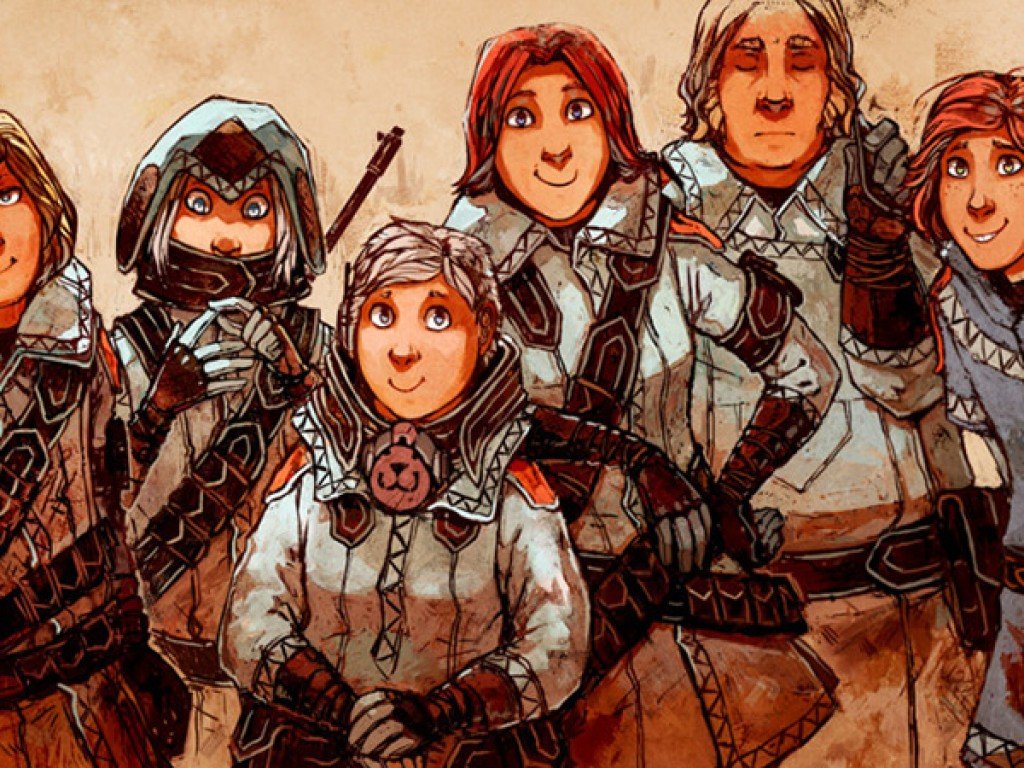 "Stand Still. Stay Silent" is a post-apocalyptic adventure story with a rather light tone and careless pace. It'll update with 4 pages each week (Monday, Tuesday, Thursday, Friday) as long as I'm simultaneously working on the book versio [ … ]