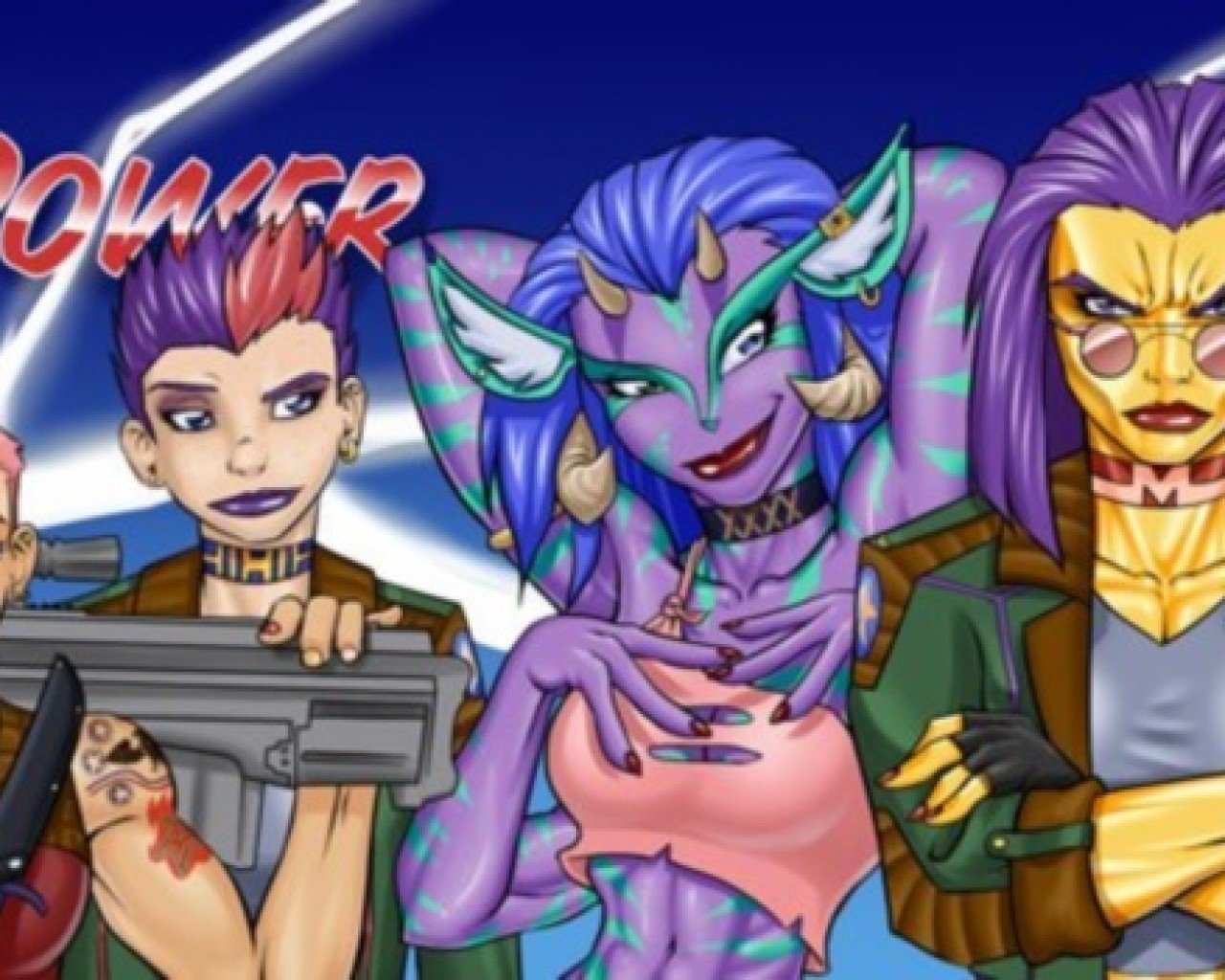 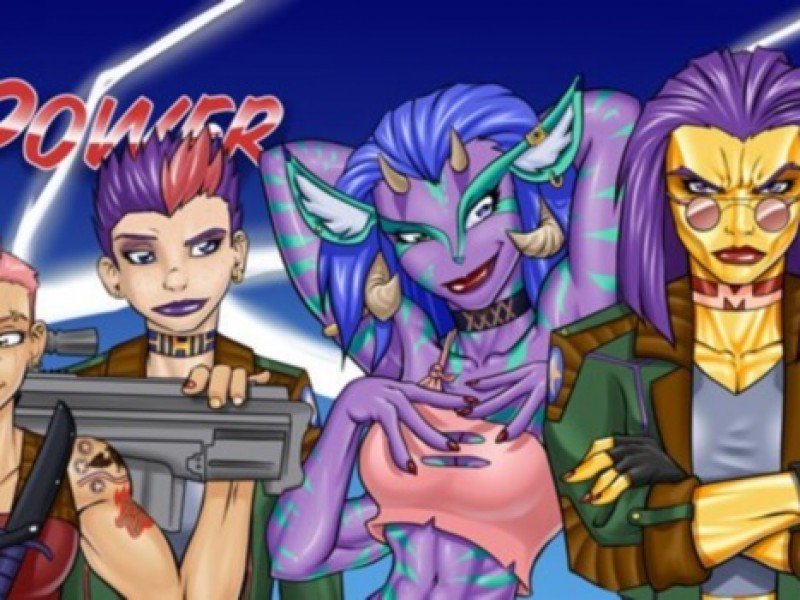 A comic about super heroines. Well there are guys too but mostly it’s about the girls. Doing the things that super powered girls do. Fighting crime, saving the world, dating, shopping, etc. There’ll be explosions, cheesecake, beefcake, heroes and villains, angels and demons, cyborgs, probably ninjas.

Yeah but what’s it about?

The extraordinary person in the ordinary circumstance.

To me, the most memorable moments in comics and shows are the scenes with amusing character interaction, you know the issue the X-men spend playing baseball, or the moments where you see the ice queen warming up to the underdog nerd character, or the scene that establishes that two tertiary characters have a buddy cop thing going. I find that’s the stuff I remember and enjoy the most, not what villain they fought that episode. If Wolverine fights Sabertooth for the 47th time, who really cares? But if the artist draws him drinking a Strawberry Yoohoo afterwards, that’s the sort of thing that people remember.

I wanted a comic that focuses mostly on those interstitial scenes I enjoy so much. So the comic is largely “day in the life” It is still a superhero comic though, and there will be some fighting of course but I suspect that any fighting Sydney gets involved in will be a little more slapstick than you’d normally get.

No Articles have been written about Grrl Power 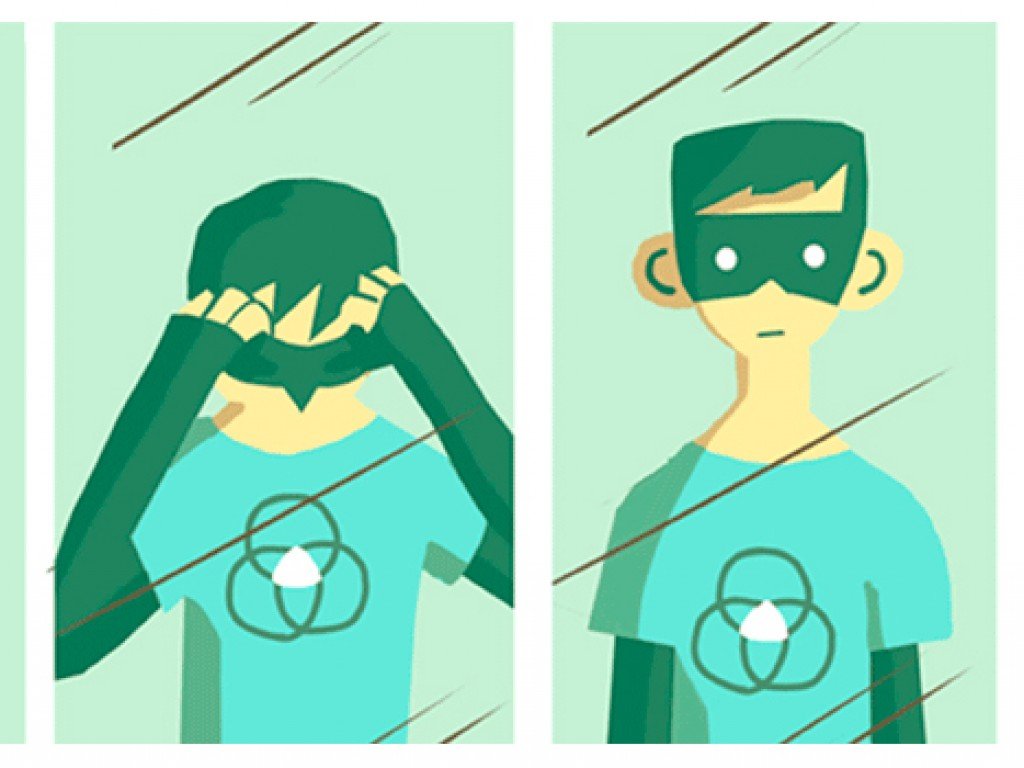 To Be Continued is not about superheroes.It's a comic about doubts, frustrations, hopes and, sometimes, superpowers. -- To Be Continued non parla di supereroi.È un fumetto che racconta di dubbi, frustrazioni, speranze e, a volte, di s [ … ]

A gamer gets abducted one night and wakes up with wings. Now she tries to redefine her life around her new abilities. [ … ]

From an undisclosed nuclear waste dump site in Texas comes 3 ordinary hot dogs on a mission. If humanity is unsure precisely what makes up a hot dog even before they come to life, what hope do these guys have of figuring it out?Meet Oscar, Frank and Ms. [ … ]