Poster Image for The Lion and the Roc

An ongoing comic about mythical beasts, the quest for power, gods and reincarnation.

The world has forgotten about magic, slain its mythical beasts, and abandoned most of its gods. But now monsters are being reborn as human beings, who cannot forget the magic that is part of them. This story is about inner power that cannot be eradicated, monsters that refuse to be vanquished, and an ancient being whose devotion cannot be outmatched.

What Reviewers are Saying:

"The term “dreamlike” often gets overused and thrown around to describe flights of fancy, but The Lion and the Roc #1 fully fulfills the phrase. Written, illustrated, and colored by Kathleen Kralowec, this introductory issue follows Cassander and Brigid, two wandering cursed spirits sent on a quest to find “the stranger with the secret.” In this flowing, pastel-colored tale, we meet Parable, a young child with amazing abilities; Gusty, Parable’s protector; and a once-powerful goddess. With illustrations that range in style from The Little Prince to Alex Gray, The Lion and the Roc tells a story with a pace that’s in no hurry. This is a peaceful story, and it comes off almost as a bedtime musings in comic form."

"The Lion and the Roc" is a mythological, psychedelic and religious ride! It's like a new myth."

No Articles have been written about The Lion and the Roc

Collections that contain The Lion and the Roc 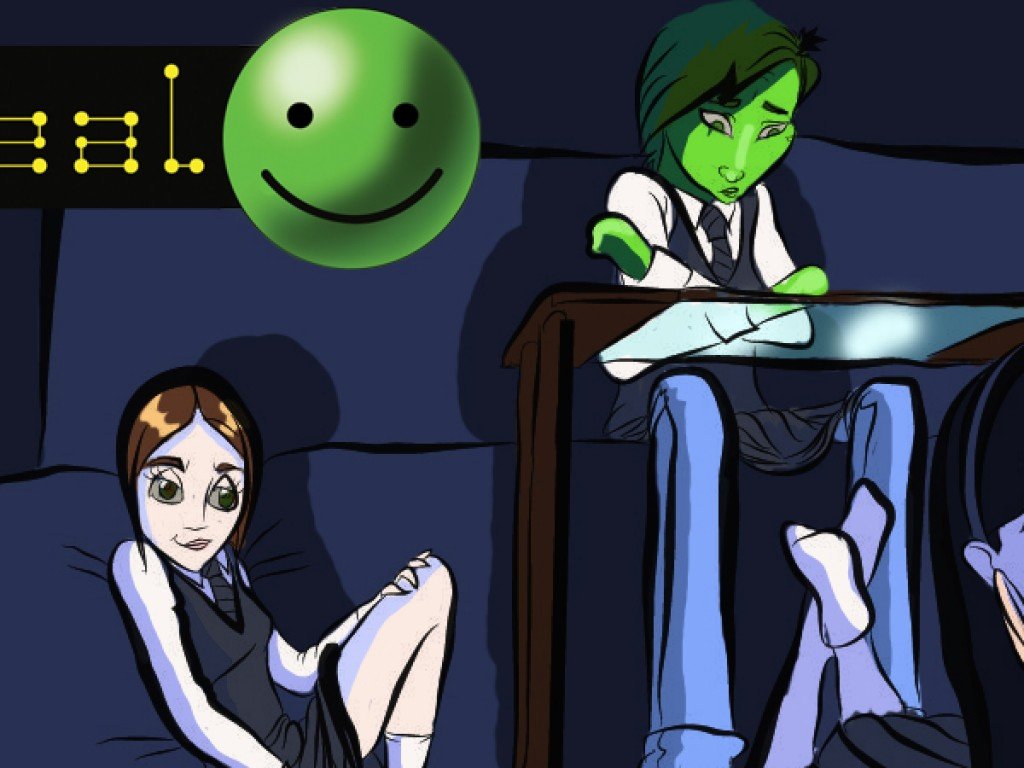 Set in a universe where genre tropes are real, ordinary and extraordinary people navigate throufg a life filled with superheroes, aliens, vampires, and gods.  [ … ] 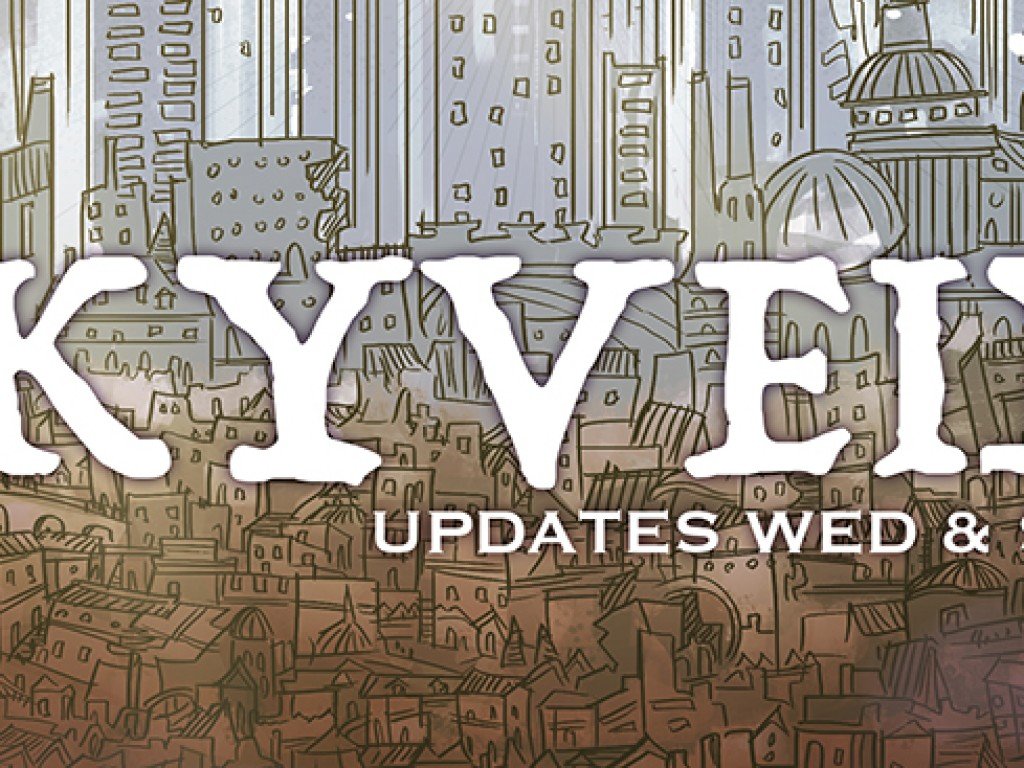 Skyvein is a fantasy/sci-fi webcomic following the perilous adventures of our heroes (reluctant and otherwise) in a world where magick is regulated and everyone lives on islands in a sea of toxic clouds. Updates Wednesdays and Sundays! [ … ] 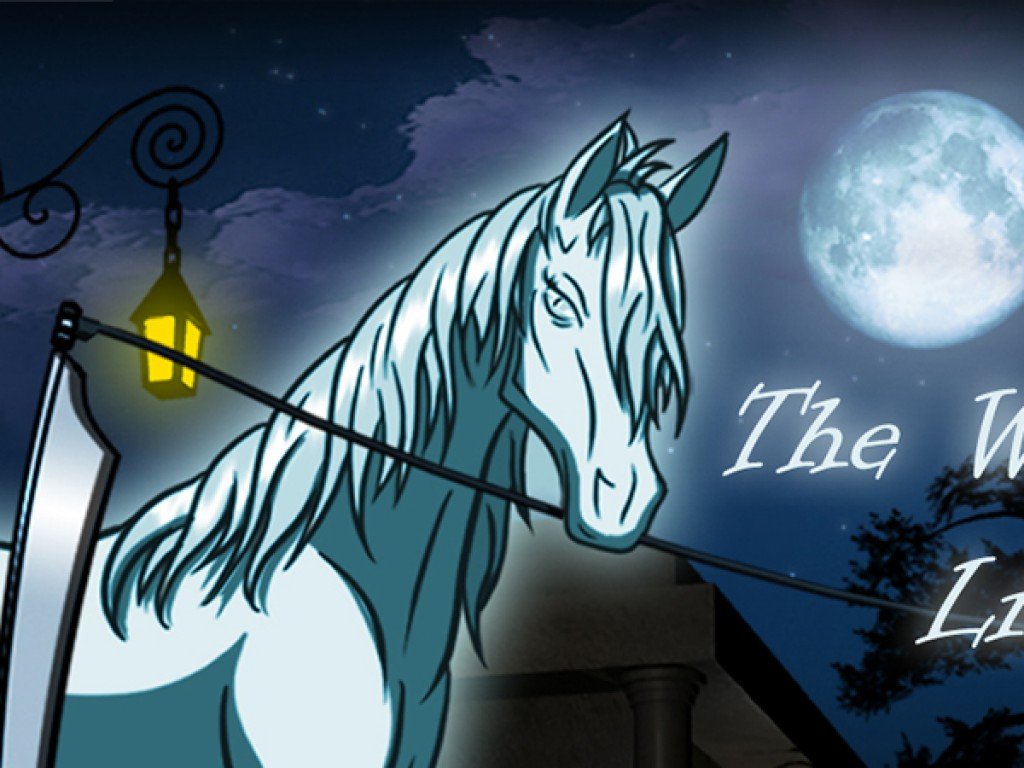 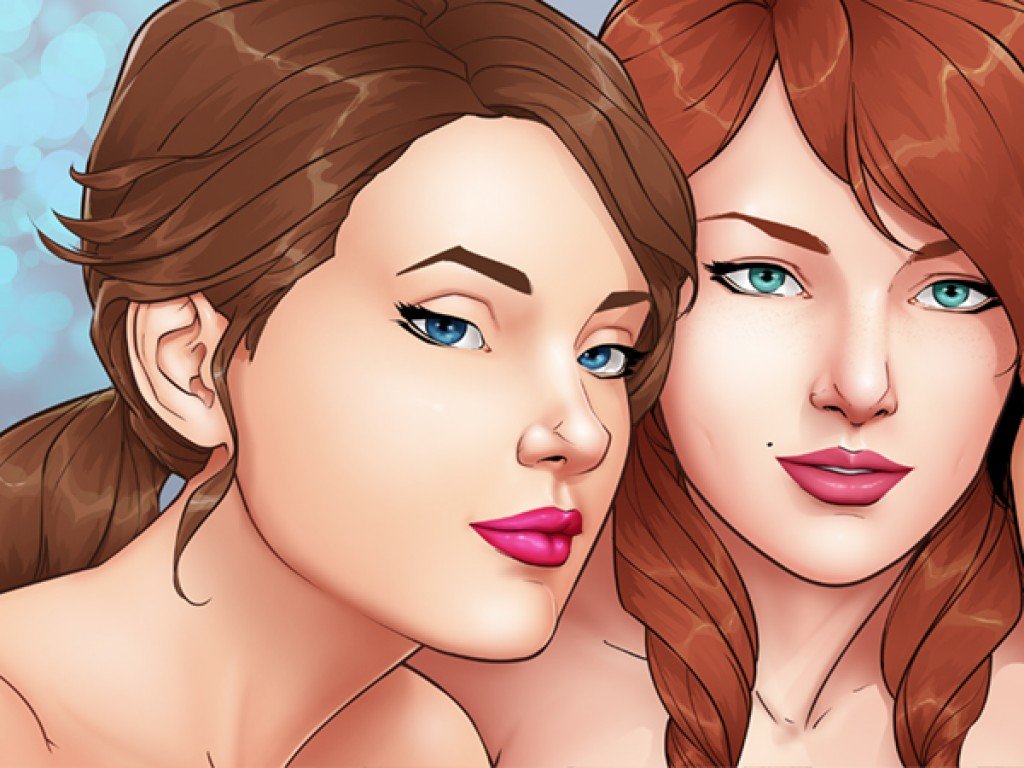 Alex, Charlie and Joey. Three girls seemingly living their lives as normal as they could, yet they managed to get themselves from one weird, funny, sexy adventure to another. [ … ]