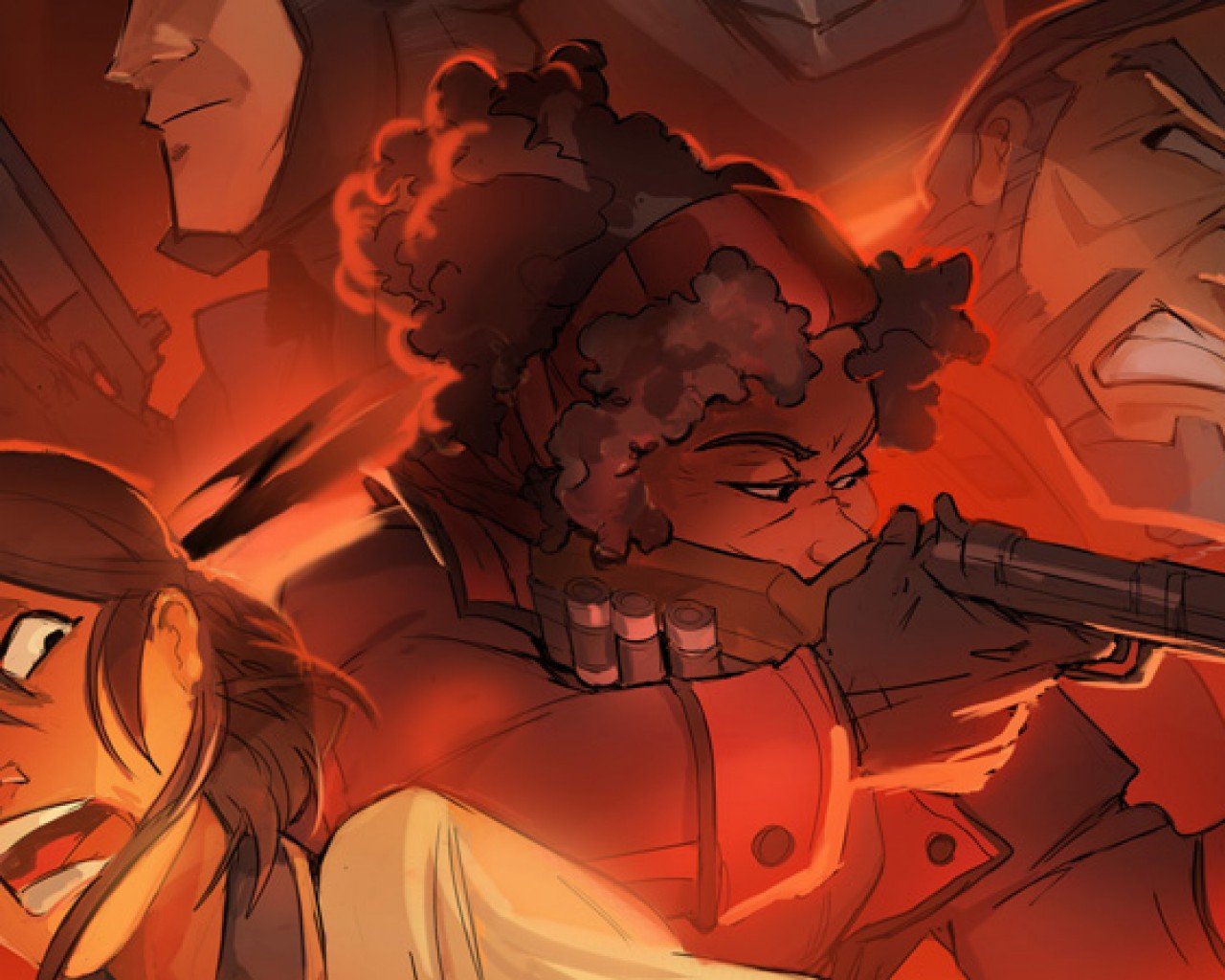 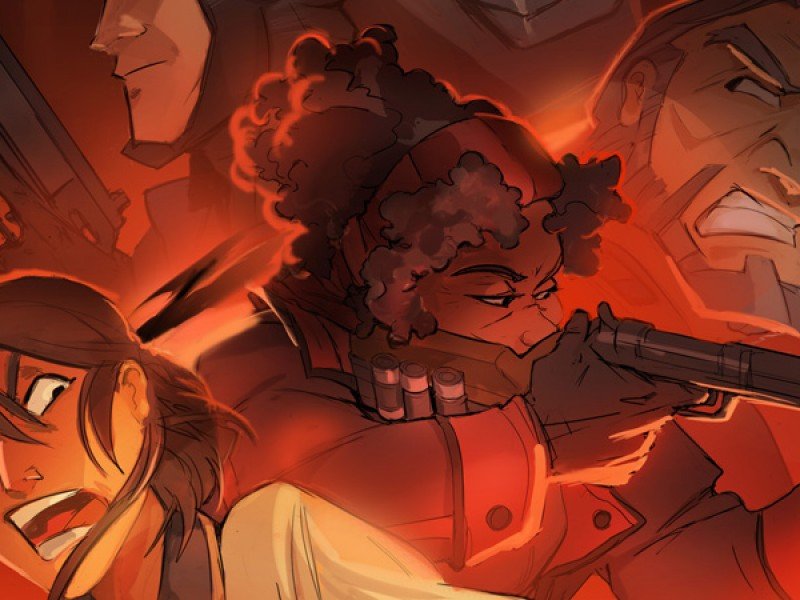 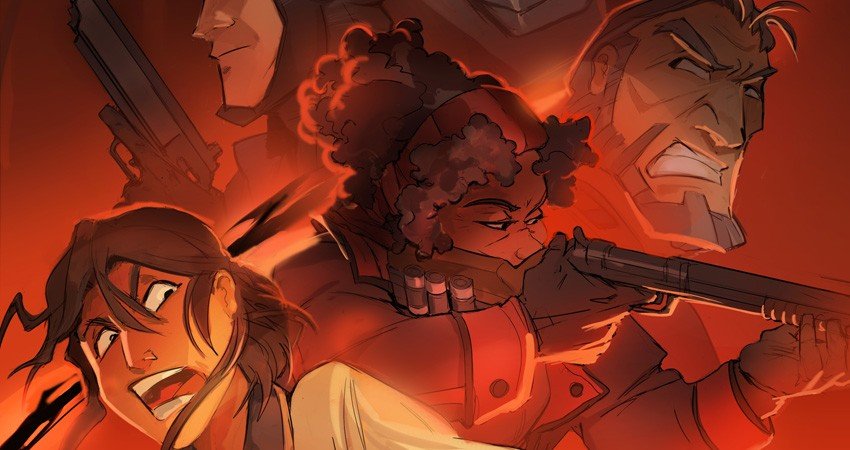 Diane Wiess thought being a dictatorÊ¼s daughter was a rather cushy position, all things considered.

...until demons threatened the southern border of Chandera, and riots began to consume the rest. Anticipating retaliation against his misdeeds, her father strikes a deal with an equally infamous mercenary company - the Iron Crown Brigade. Their mission: escort Diane out of the crumbling country into the safe haven of the powerful Imperium, and protect her at all costs.

The demon of war bound by her mystical dagger - Keeper - complicates things.

Iron Crown is an action-adventure story that was inspired from the question of: what would it be like for a dictatorÊ¼s daughter to survive a coup, and what kind of life does she forge afterwards?  What ensues is a high-octane story with a richly detailed world, wry humor, and a colorful cast of mercenaries that happily embrace Diane as family as she hunts for ex-Judge Abraxas - the one who started it all. Along the way, as Diane reluctantly confronts the shadows of her fatherÊ¼s dark legacy, and begins to piece together the enigma of Shard - the arch-demon and her shadow in the journey - as he faces his own bloodstained past.

This comic updates every Monday and is recommended for readers aged 15+ due to (gun-) violence, language, and war themes.

No Articles have been written about Iron Crown 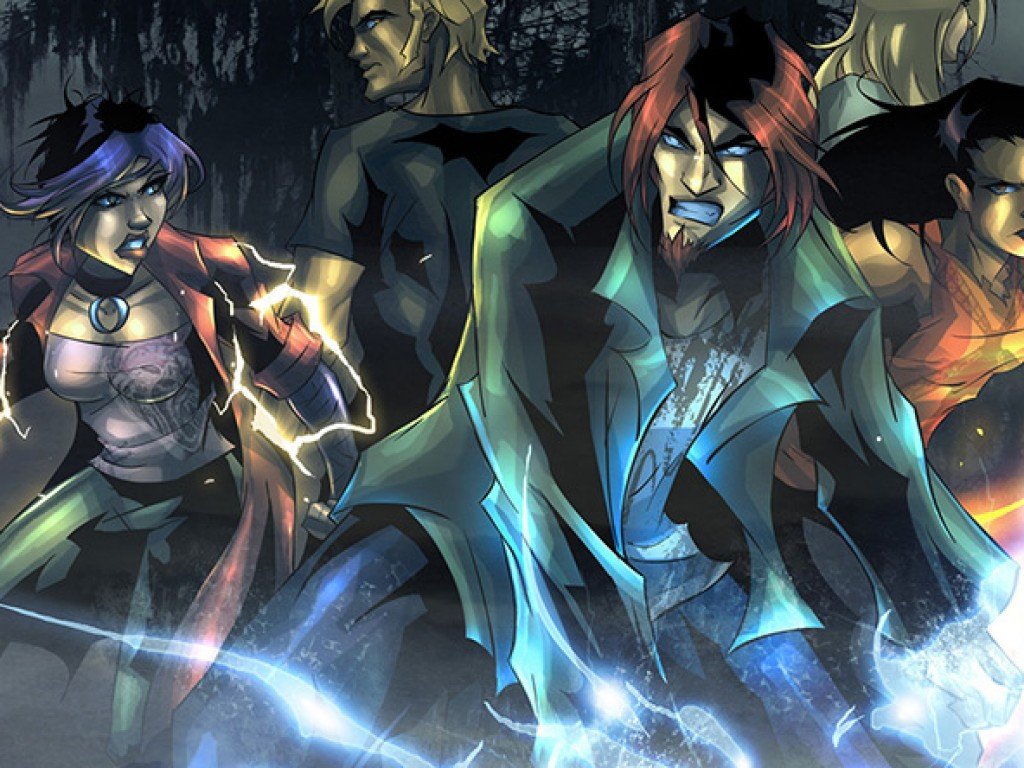 Cajun-spiced, superpowered, hot n’ heavy, dark n’ deadly science fiction goodness in every everlovin’ spoonful. In 2010, the lives of five people were unraveled under the iron fist of a parasitic universe leaving them cursed thereaf [ … ] 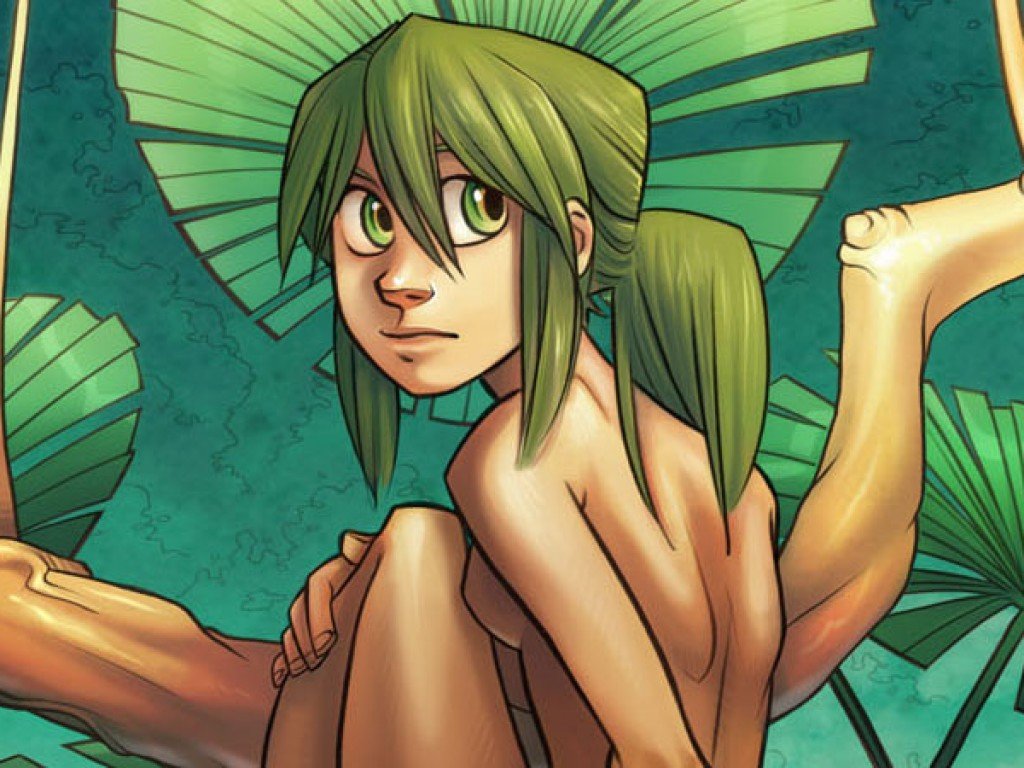 The Meek is a graphic novel about Angora, an inexperienced young girl who has been sent on a quest to save the world. War looms on the horizon, and at its helm is the Emperor of the North and his hellish adviser. The two countries are overwhelmed wi [ … ] 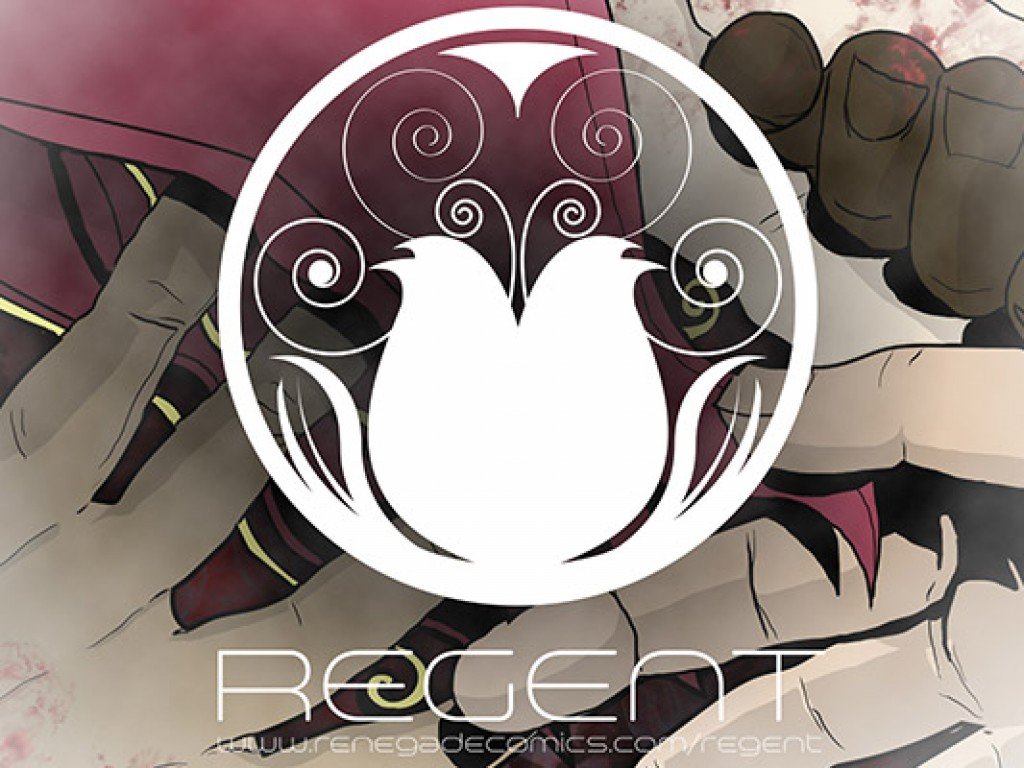 It is the age when Regents rule the cosmos.  Noble bloodlines held together for centuries transfer absolute power to that of one.  Their power has gone unchallenged, until now. [ … ] 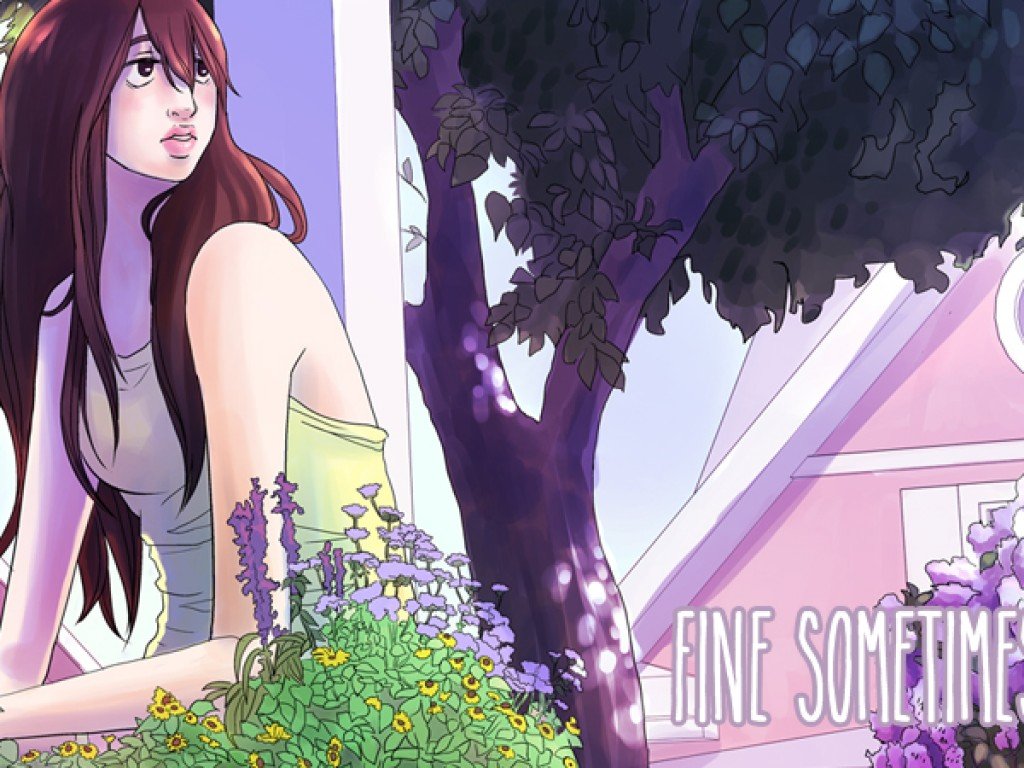 Fine Sometimes Rain is a slice of life comic that follows the life of Georgia, a young woman who is trying to overcome depression and pursue her dreams in life. This isn’t to say that this comic will be about depression all the time though!! There i [ … ]