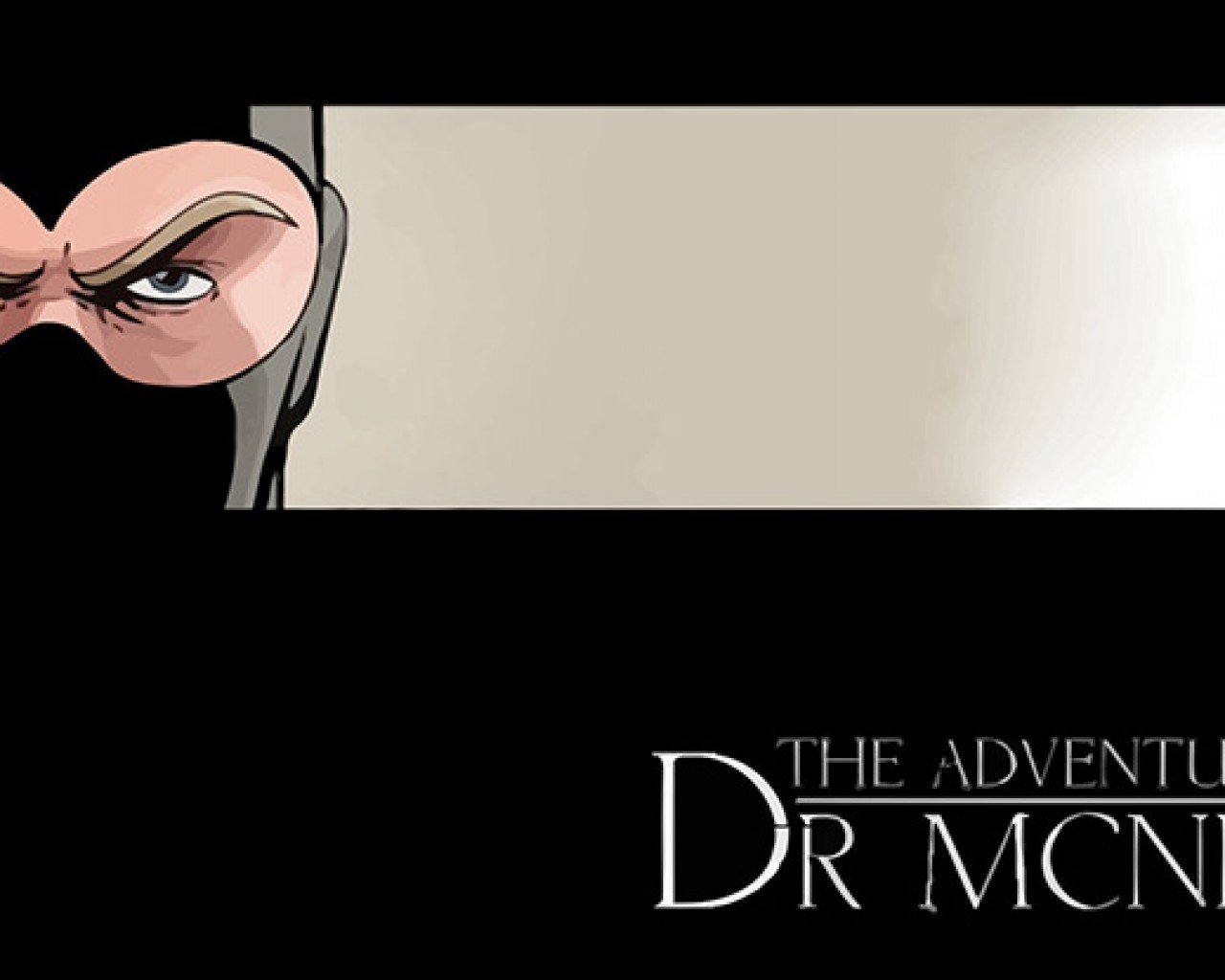 Poster Image for The Adventures of Dr. McNinja 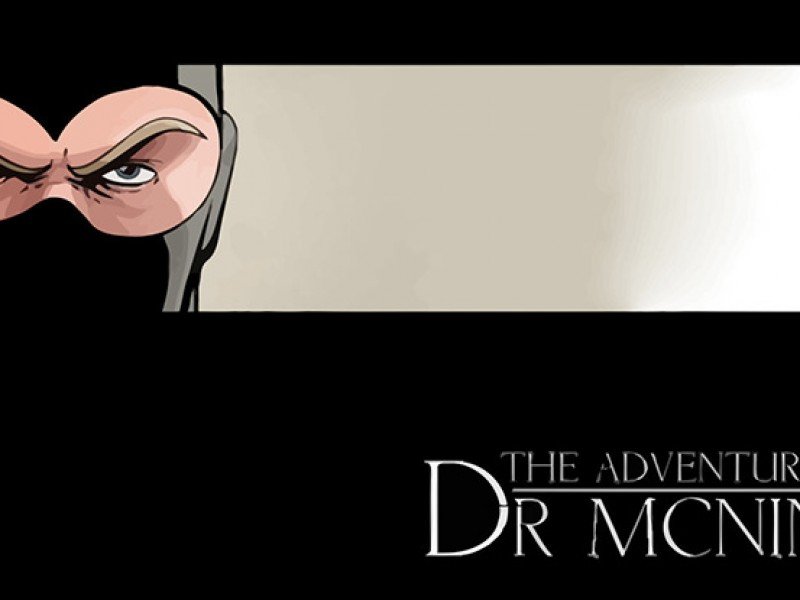 The Adventures of Dr. McNinja an action-comedy webcomic by Chris Hastings and Anthony "Nedroid" Clarknote , and the love child of the Rule of Cool and the Rule of Funny. It is the most awesomely epic / epically awesome webcomic ever.

The story unofficially note  begins with the eponymous omnidisciplinary doctor, who is also a ninja, discovering that the McBonald's restaurant chain has created a burger bearing his name (marketed based on the burgers giving people "silent but deadly" farts). Naturally, he solves this copyright infringement by battling Donald McBonald himself.

The next arc, "Meet The Doctor And His Friendly Staff" introduces Dr. McNinja's gorilla receptionist, as the two of them race against time to save a patient with Paul Bunyan's Disease (an illness which turns children into giant lumberjacks).

"So What IS A McNinja?'' introduces the Doctor's family, who are very disappointed with him for not becoming a professional ninja. The McNinjas' origins are revealed, and of course there are pirates.

The next morning, the Doctor finds a raptor in his office ("There is a Raptor in My Office"). This turns out to be the tip of the iceberg, said iceberg being a conspiracy involving paleontologists-turned-banditos, organic jetpacks, MySpace and NewsCorp. At least the Doctor gets a sidekick out of the deal: a gunslinging, mustachioed 12-year-old named Gordito.

"D.A.R.E. To Resist Ninja Drugs and Ninja Violence" begins with McNinja facing a hard choice: Will he help his father defeat 80's action movie star Frans Rayner and his army of drug-enhanced ninjamooks? Or will he help the clone of Benjamin Franklin create a medicine to cure death?

...And everything after that point simply must be seen to be believed.

7 members have The Adventures of Dr. McNinja in their favorites list 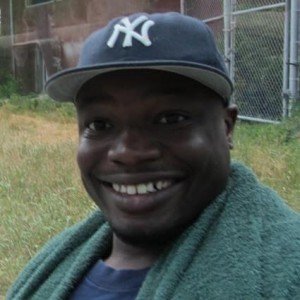 No Articles have been written about The Adventures of Dr. McNinja

Collections that contain The Adventures of Dr. McNinja 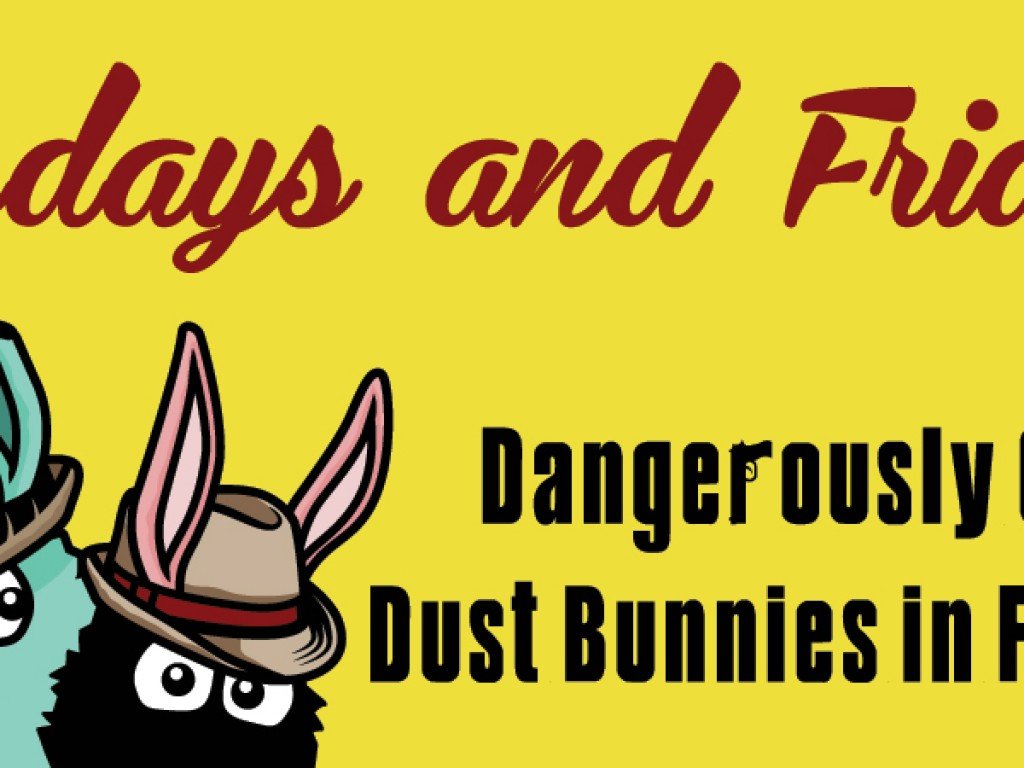 Dust bunnies usually are swept under the rug or found lurking under beds, but what do dust bunnies do all day?Dust Bunny Mafia tells the tale of Leo, the Don’s family, and their adventures causing Mafia Mayhem across town. Whether it is conspiring p [ … ] 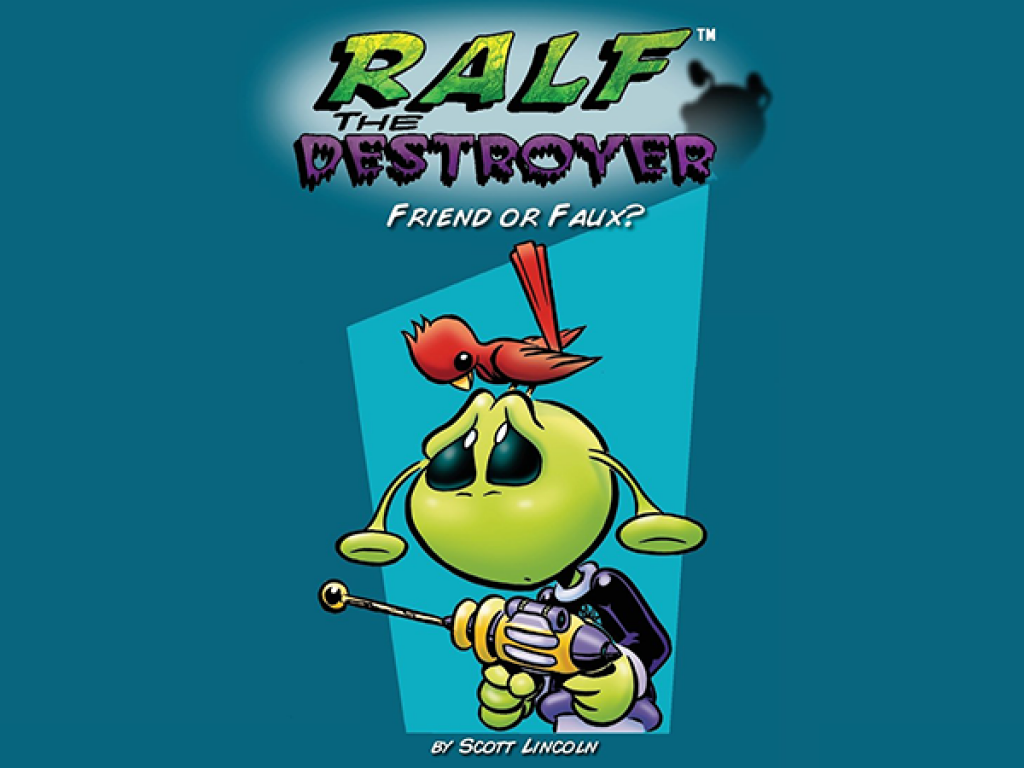 Ralf arrives at the planet Earth with orders to destroy it... but Ralf's conscience and procrastination get the better of him when he sees that it is a living planet. Ralf's troubles only multiply when he decides to examine the planet first hand.& [ … ] 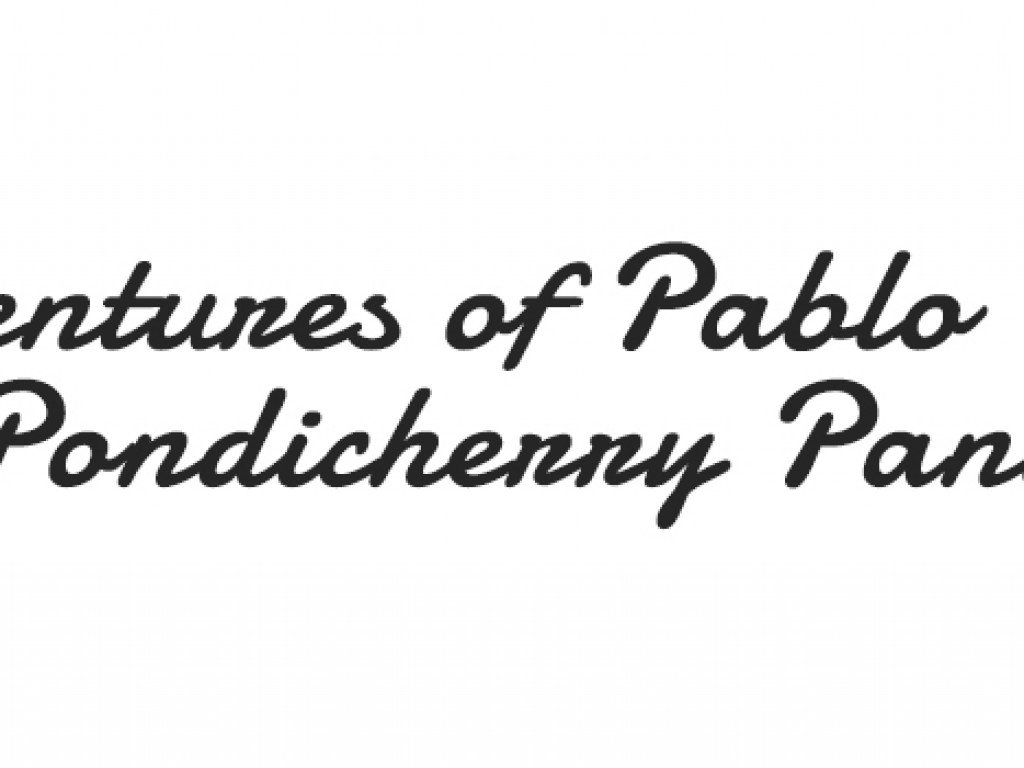 The Adventures of Pablo Penguin and the Pondicherry Panda

A webcomic of Puns, Penguins and Pandamonium, The Adventures of Pablo Penguin and the Pondicherry Panda chronicles the journeys of the Hispanic penguin, Pablo, and the enigmatic Pondicherry Panda as they travel the world in their quest to unearth th [ … ]

Follow the adventures of Super Fang, a fang who can gain powers based on what he eats, and friends as they try to protect the land of Eldhús from Betty, leader of the BRAN Nation. [ … ]